Pastor of Jeanerette church says members were separated in building 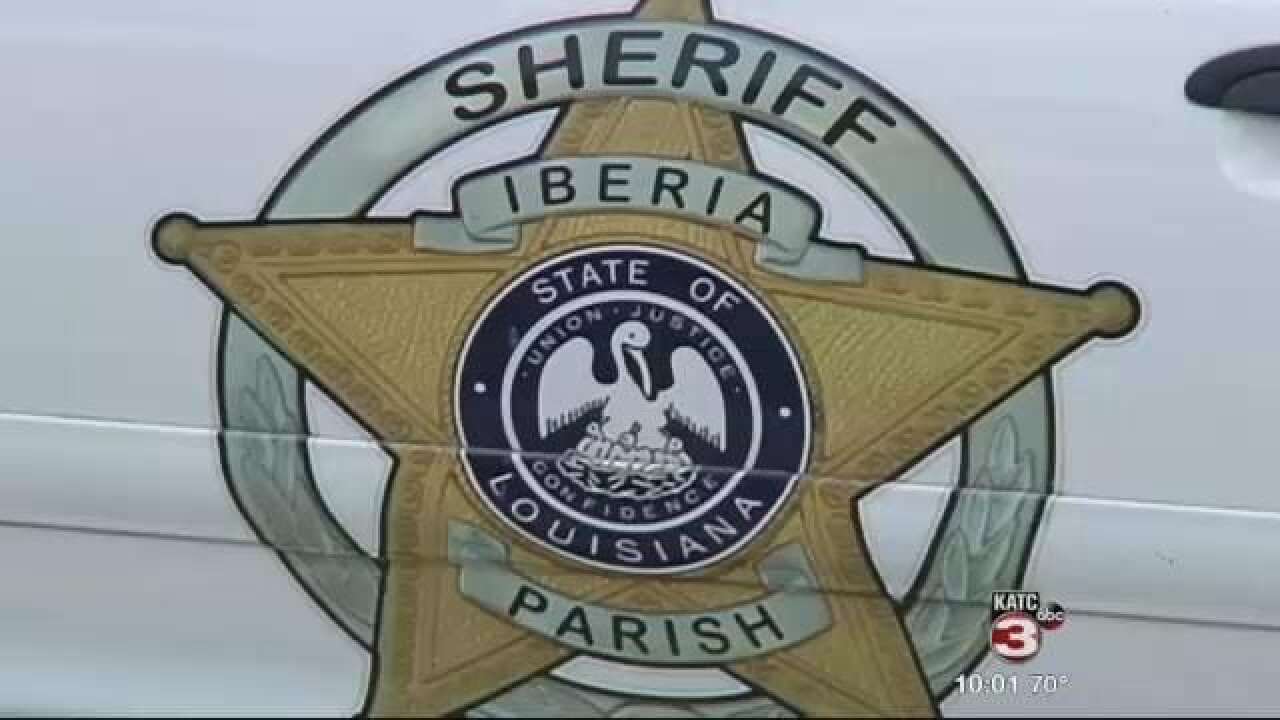 Since the governor's stay-at-home order was issued, the Iberia Parish Sheriff's Office has issued three "cease and desist" letters to local organizations.

Each one was very cooperative, a spokesman said.

The most recent was a church in Jeanerette, which was given the letter after holding a service with more than 50 people in attendance. That church is now working to hold services in the parking lot, with congregants staying in their cars. We did a story Sunday about a Breaux Bridge church doing the same thing. Read about it here.

Pastor Wesley Jackson of Calvary Pentecostal Church in Jeanerette declined to speak with KATC on camera, but said the church is not trying to defy the government at this time. He said the members were all separated in different parts of the building on Tuesday night, and his goal is to keep everyone safe.

The church has been streaming services online and is now working to hold a service in the parking lot.

The other two cease-and-desist letters were given to local commercial businesses, the spokesman said.

The letter, which you can read for yourself below, lays out the details of the governor's order and is signed by both Sheriff Louis Ackal and Parish President Larry Richard.