Voted a Pro Bowl Alternate in 2019 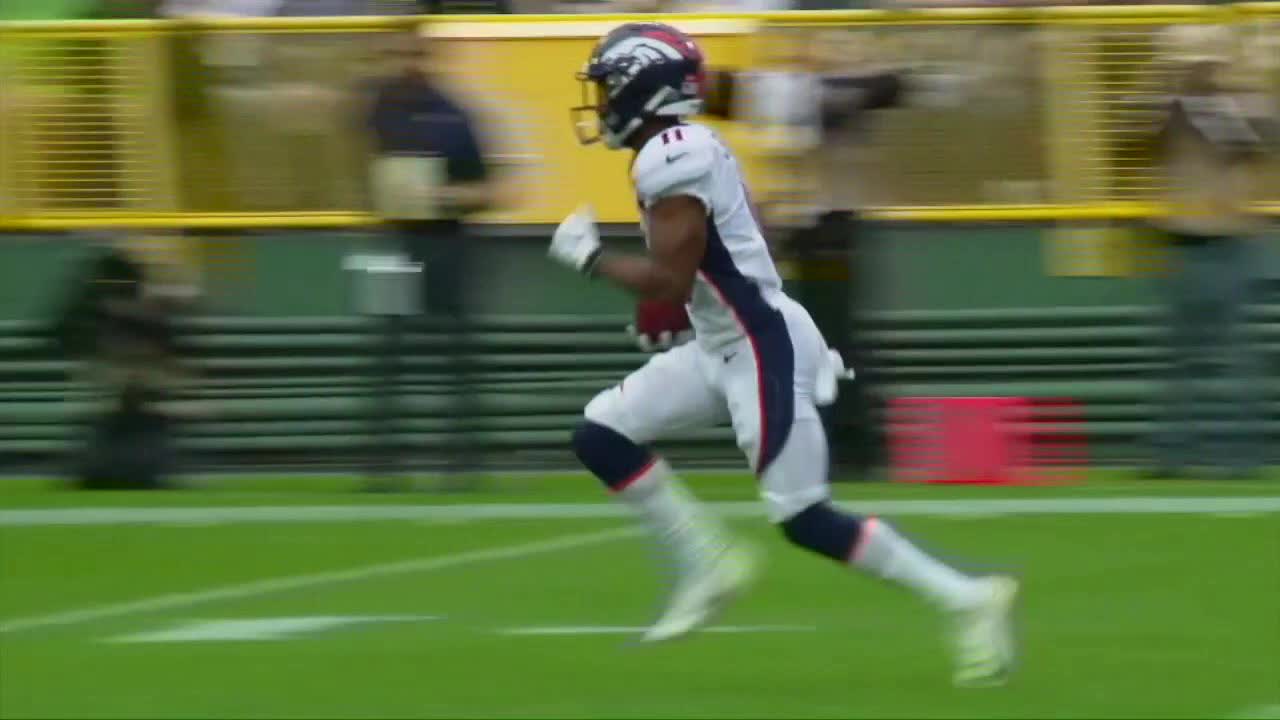 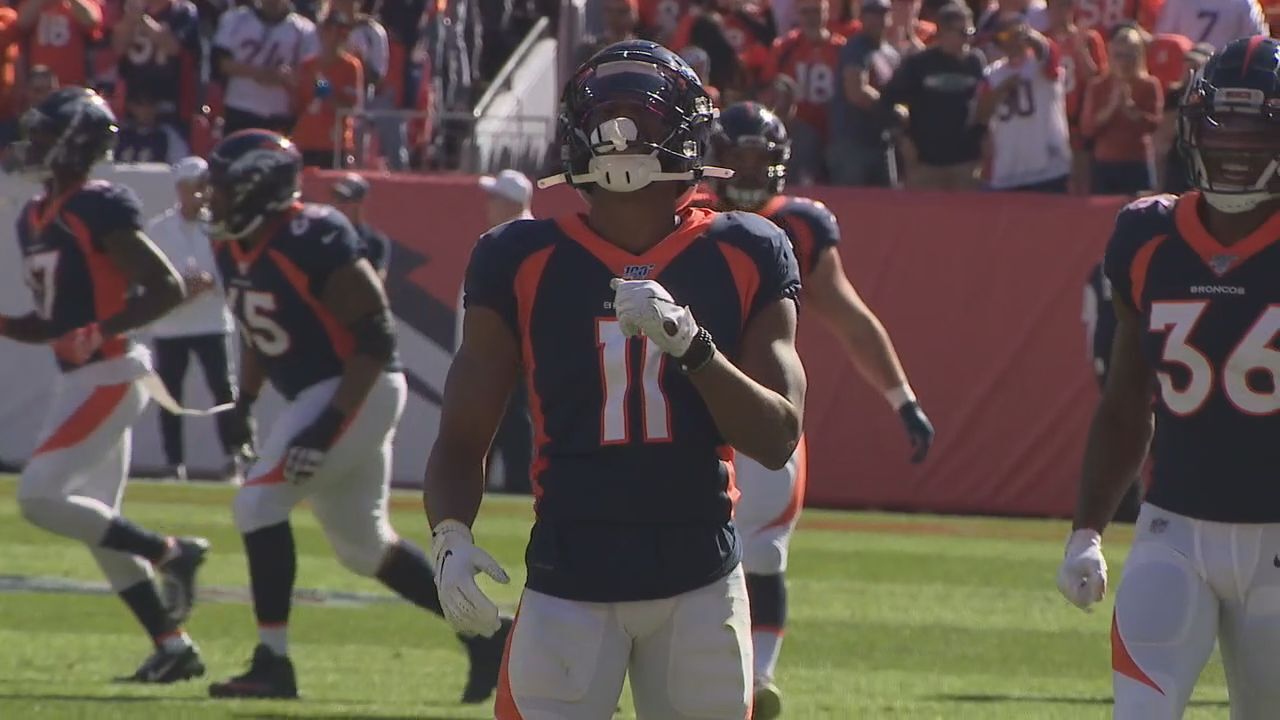 NEW IBERIA — New Iberia native Diontae Spencer's path to the NFL, wasn't as cut and dry as most players in the league.

After getting cut by the Rams in the summer of 2014, he spent 4 years in the Canadian Football League before getting another shot at Sunday's

Now, he's already making a name for himself in the NFL.

"I got to the point where I had worked so hard to get to where I was, that once I was there, it felt normal," Spencer said.

After a strong preseason tryout with the Steelers, the Westgate product finally got his shot in the NFL with the Denver Broncos. His debut came in primetime, on Monday Night Football against the Oakland Raiders.

"My first time going out for a kick return, I'm trying to play it cool, like yeah it's my debut," Spencer said. "And I get (out) there and everything went quiet. All I can hear are the people in the background going crazy."

While the McNeese alum was used to making dynamic plays in the CFL, it wasn't until a 60 yard kick return in week 3 against the Packers that Spencer started to get comfortable.

"The whole feeling, the adrenaline running through my body. That was really my first big play in the NFL," Spencer recalls. "After the play i got up, and was like, if this is what it is, let's go."

The green light was officially on for Spencer. In his rookie year, he finished top 10 in punt return yards and top 3 in kick return average for qualifying players.

"Once i got to the point to have fun and not to mess up. I was myself and making places and putting my team in good field position."

Opposing teams started to notice Spencer's talent, as they began to kick away from him. The fans noticed also, as he was voted a Pro Bowl alternate. But for Spencer, he feels he's only scratching the surface.

"In my head, I had judgment that I'm accomplishing these things but I still have room to get better. I think i had a great season, and it's something to build on and hopefully get to that pro bowl and (become an) all-pro."