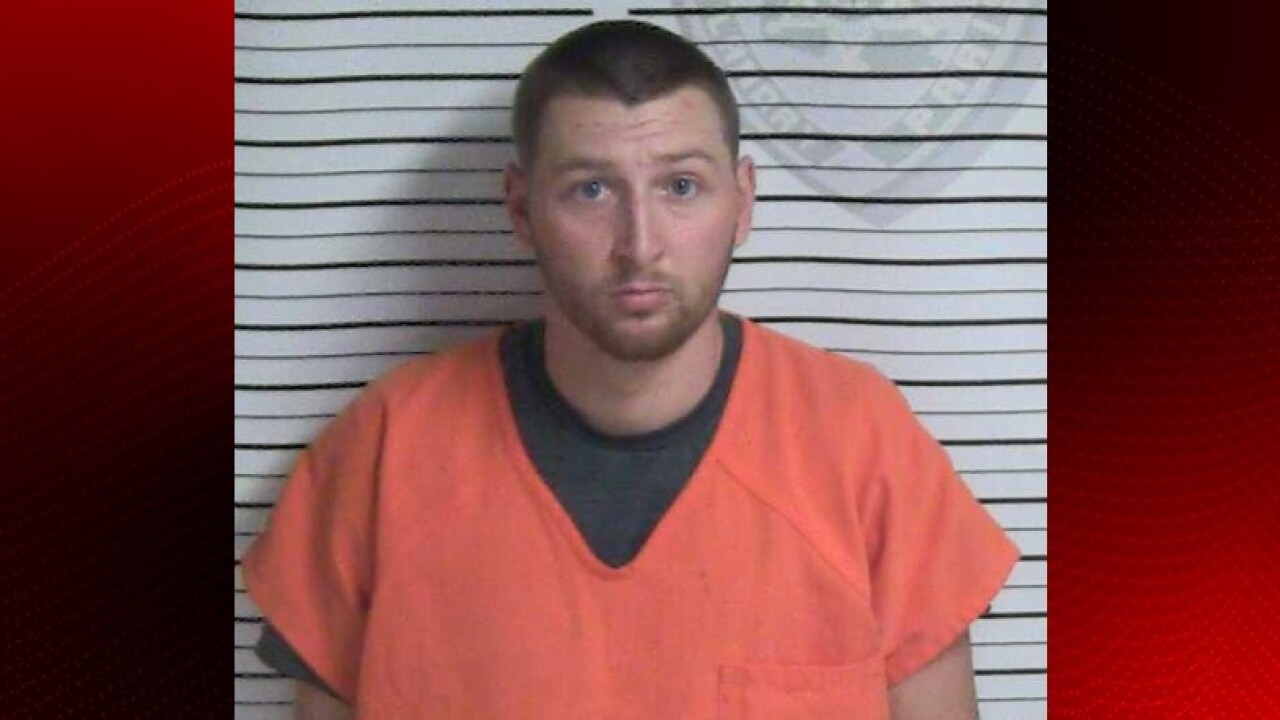 The termination of a Ville Platte Police officer arrested in Eunice on drug charges has been approved, the Ville Platte Gazette reports.

According to the newspaper, the Ville Platte Fire and Police Civil Service Board approved the termination of Connor Atchinson during a special meeting last week.