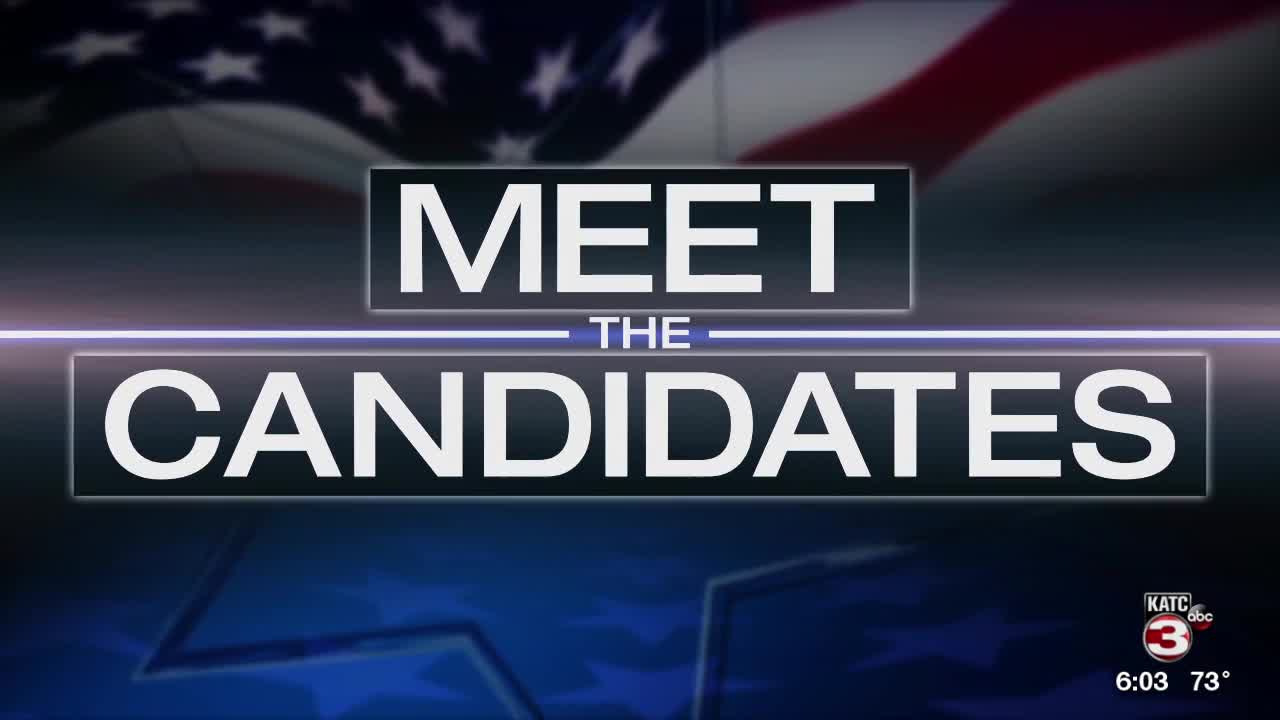 Voters in District 48 will elect a new state representative. 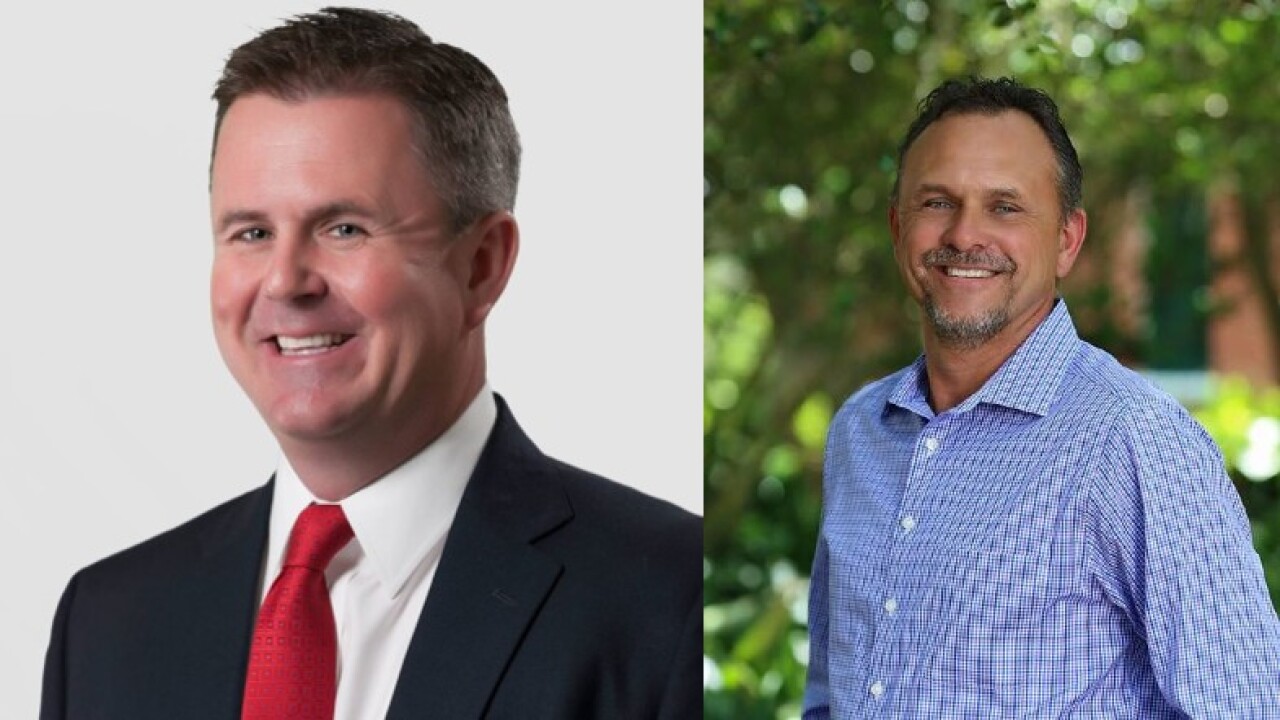 Voters in District 48 will elect a new state representative.

The runoff is between republicans Beau Beaullieu and Ricky Gonsoulin. The winner will take over for State Representative Taylor Barras, who is term-limited.

Beaullieu calls himself a political outsider. He has never run for office, but he says he is ready to take on the state legislature.

Beaullieu says his primary reason for running for the seat is because he wants to bring jobs back to Louisiana.

"We've heard the words 'outmigration.' Now, with kids who are getting older and soon to be in the workforce, I realized the state has done very little to correct our problems," said Beaullieu.

Beaullieu thinks taxes and tort reform need to be addressed.

Gonsoulin is a fifth-generation sugarcane farmer and is the state legislative chairman of the American Sugarcane League.

He's not new to politics; he served on the Iberia Parish Council for eight years.

"After I've taken over 2,000 votes on the parish council and been held accountable and made some really, really tough votes, I have the skillset that brings me to Baton Rouge and make those tough decisions to represent [District] 48."

Gonsoulin believes he has the experience necessary to serve as state representative.

He also has a few ideas on how to improve state government.

If elected, the issues at the top of Gonsoulin's list are tort reform, infrastructure, education, health care, and jobs.

He also believes severance taxes need to be reduced.