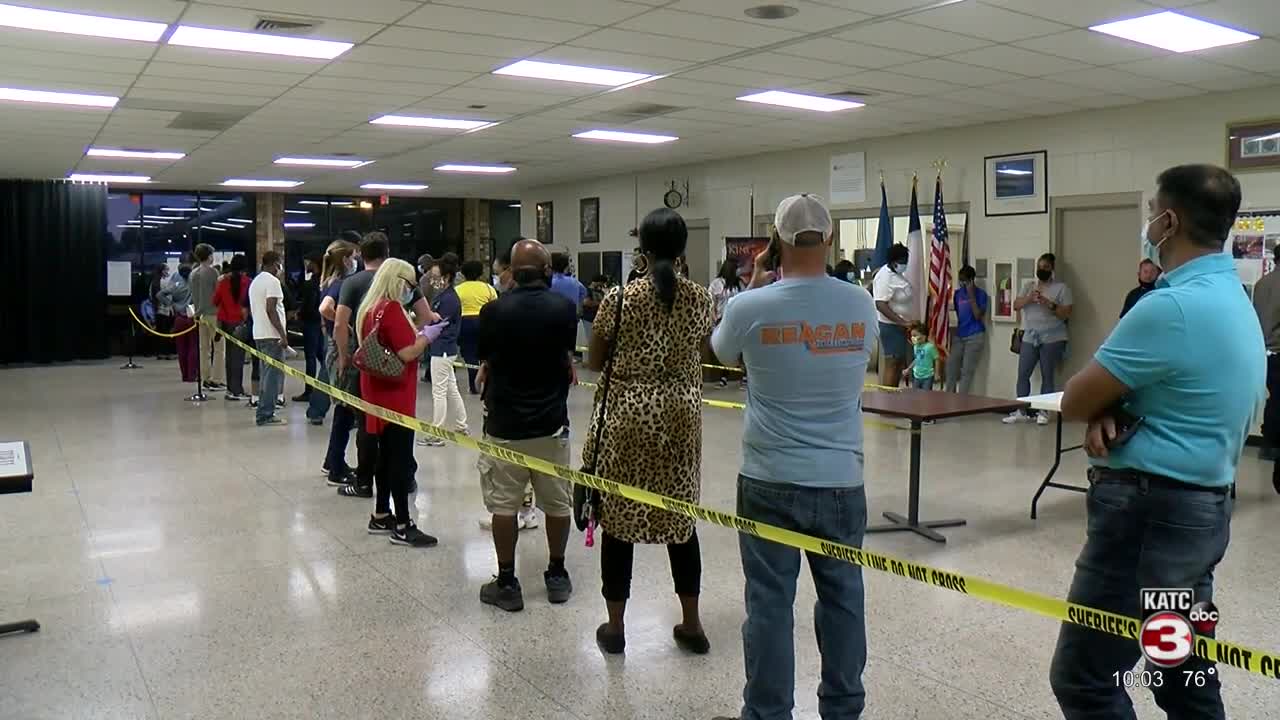 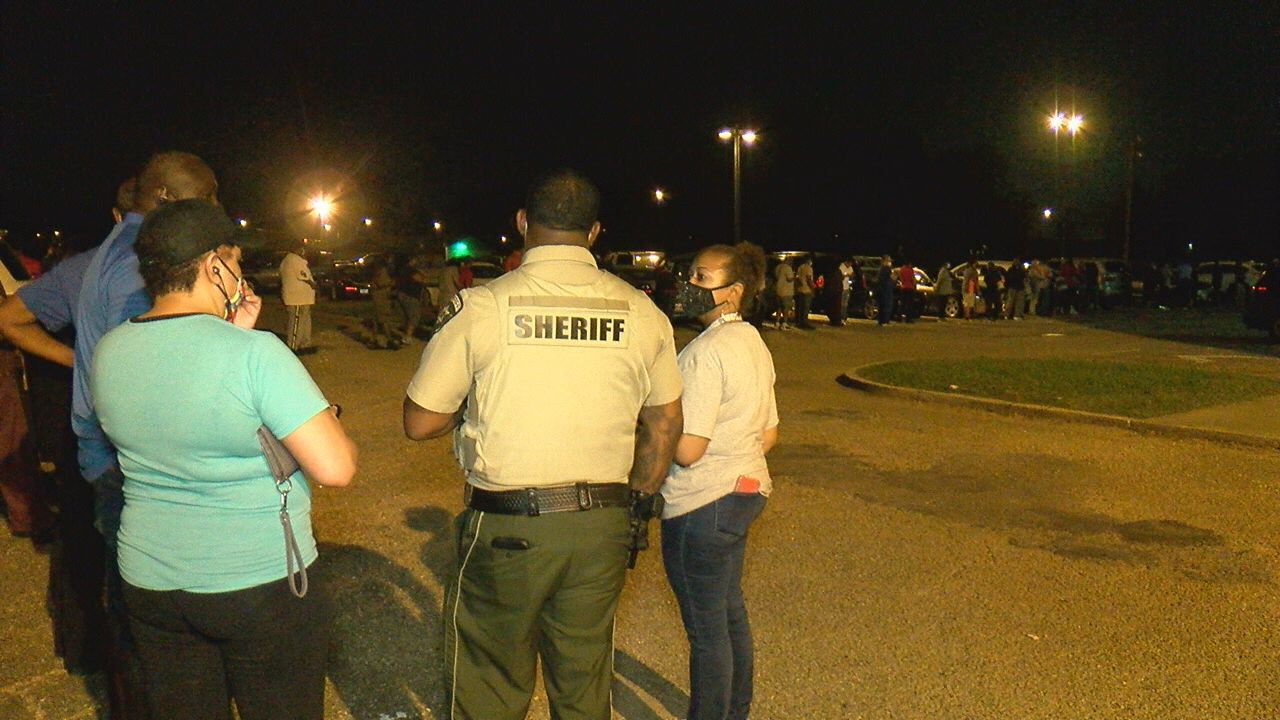 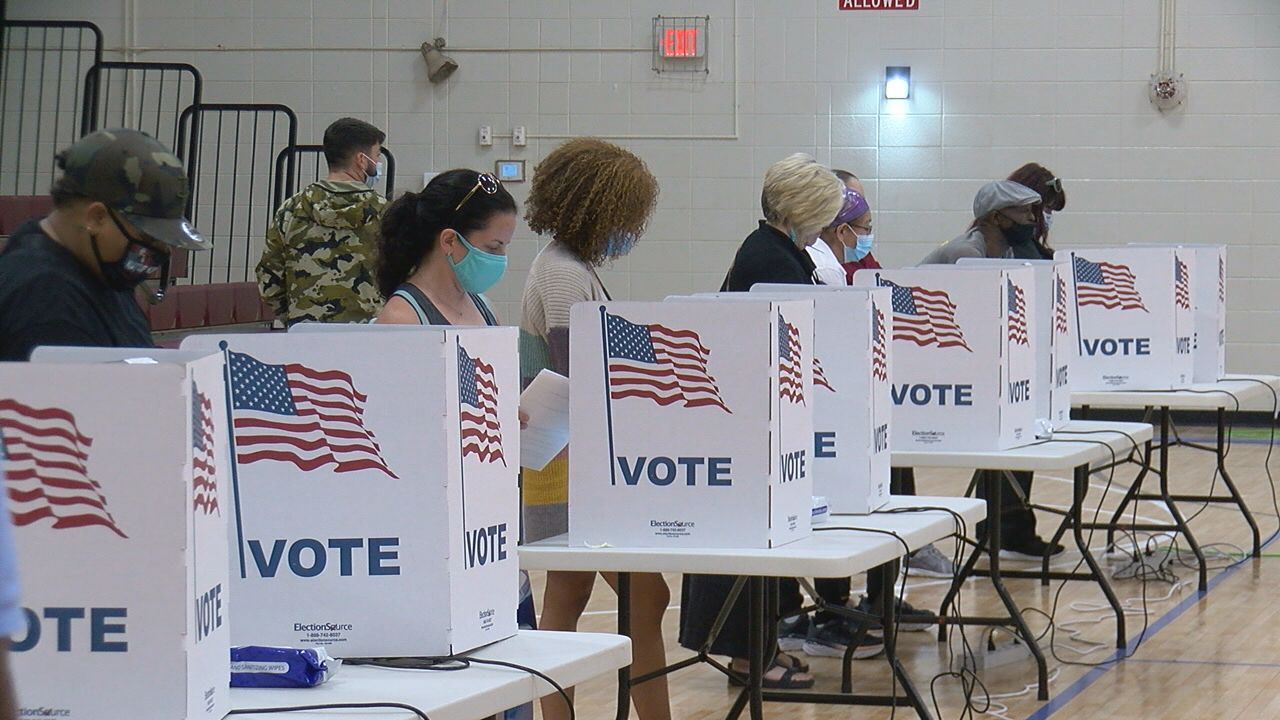 LAFAYETTE — Early voting is over, and the crowds showed up until the final minutes.

Shawn Boudreaux was in line at the Martin Luther King Recreation Center before 7 p.m. Tuesday night, and just made the cut to cast his ballot early.

"I really thought I had more time, shame on me for not paying attention, I thought I had at least another couple of days," Boudreaux said.

One week from tonight, the results will start to come in, and if early voting is any indication, the turnout will be high. According to the Secretary of State's Office, as of Tuesday morning, more than 158,000 people voted early.

That number does not include the final day of early voting, so it will only go up. Compare that to the 89,000 early votes in the last presidential election.

So far the number of early votes cast in Lafayette Parish is more than double what they were in 2016.

"I'm in awe. After 30 years and seeing this many people for a presidential, it's awesome. I wish the participation would be like this for every election," Lafayette parish Registrar of Voters Charlene Meaux-Menard said.

Voters say they are motivated to make their voices heard.

"I want to make sure I get my vote in. I think it's important everybody votes. It's a monumental election, and if you wait too long, then something happens, you lost your opportunity to speak up," Boudreaux added.

"This is such an important election, I wanted to get it over with and make sure I got my vote in," said Lavandria Taylor.

For many who waited in line for hours, a chance to vote is something they didn't want to leave to chance.

"I'm not sure what's going to happen with my work schedule. I just got a new job, I'm grateful for that, but I don't know where I'll be," Boudreaux explained.

"I work at a different healthcare facility this year," added Taylor. "We're not off for Election Day as I normally am, so I wanted to make sure I got the vote in."

Election Day is on November 3rd. For all things election, click here.