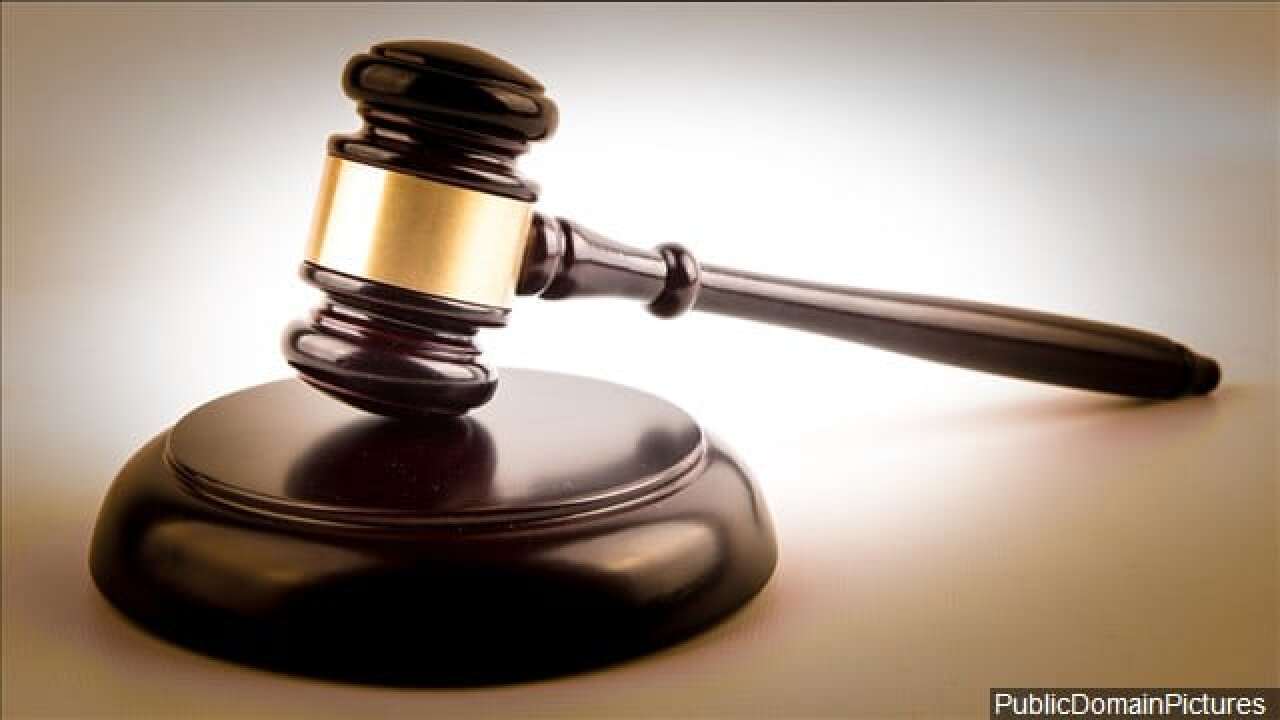 The settlement announced Tuesday allows consumers who defaulted on their loans from the company as of last year to keep their car if it has not been dispossessed and it makes them eligible for waivers for unpaid balances.

Santander said it was pleased to put the matter behind it.

Below is a press Release from Louisiana Attorney General Jeff Landry

"Thousands of consumers were exposed to unnecessarily high levels of risk when they were placed into auto loans with a high probability of default," said General Landry. "This settlement with the auto loan giant not only provides relief to those consumers, but also requires Santander to factor in a consumer's ability to pay a loan into its underwriting in the future."

General Landry and his colleagues allege that Santander, through its use of sophisticated credit scoring models to forecast default risk, knew that certain segments of its population were predicted to have a high likelihood of default. Santander exposed these borrowers to unnecessarily high levels of risk through high loan-to-value ratios, significant backend fees, and high payment-to-income ratios. The attorneys general also allege that Santander's aggressive pursuit of market share led it to underestimate the risk associated with loans by turning a blind eye to dealer abuse and failing to meaningfully monitor dealer behavior to minimize the risk of receiving falsified information, including the amounts specified for consumers' incomes and expenses. Finally, the coalition alleges that Santander engaged in deceptive servicing practices and actively misled consumers about their rights, and risks of partial payments and loan extensions.

Santander will pay $65 million to the 34 participating states for restitution, including $3,085,055.97 to Louisiana, for certain subprime consumers who defaulted on loans between Jan. 1, 2010 and Dec. 31, 2019. For consumers with the lowest quality loans who defaulted as of December 31, 2019 and have not had their cars repossessed, Santander is required to allow them to keep their car and waive any deficiency balance on the loan, up to a total value of $45 million in deficiency waivers. Santander will also pay up to $2 million for the settlement administrator who will administer restitution claims, and pay an additional $5 million to the states. Consumers that qualify for the settlement will be contacted at a later date.

The settlement also includes significant consumer relief by way of loan forgiveness. In all, Santander has agreed to waive the deficiency balances for certain defaulted consumers, with approximately $433 million in immediate forgiveness of loans still owned by Santander, and additional deficiency waivers of loans that Santander no longer owns but is required to attempt to buy back.

Going forward, Santander cannot extend financing if a consumer has a negative residual income after taking into consideration a list of actual monthly debt obligations. Additionally, Santander is required to test all loans that default in the future to see if the consumer, at the time of origination, had a negative income. The test must include an amount for basic living expenses. If the loan is found to be unaffordable and the consumer defaulted within a certain amount of time, Santander is required to forgive that loan.

Santander is barred from requiring dealers to sell ancillary products, such as vehicle service contracts. Santander will also implement steps to monitor dealers who engage in income inflation, expense inflation, power booking, and Santander will enact additional documentation requirements for those dealers. Further, whereas Santander previously allowed these problematic dealers to waive documentation requirements on income and expenses, Santander no longer will allow such exceptions. If Santander has to use a default mortgage or rent payment value, the amount input must reasonably reflect the payment value for the geographic location. Finally, Santander will maintain policies and procedures for deferments, forbearances, modifications and other collection matters that all employees must follow.