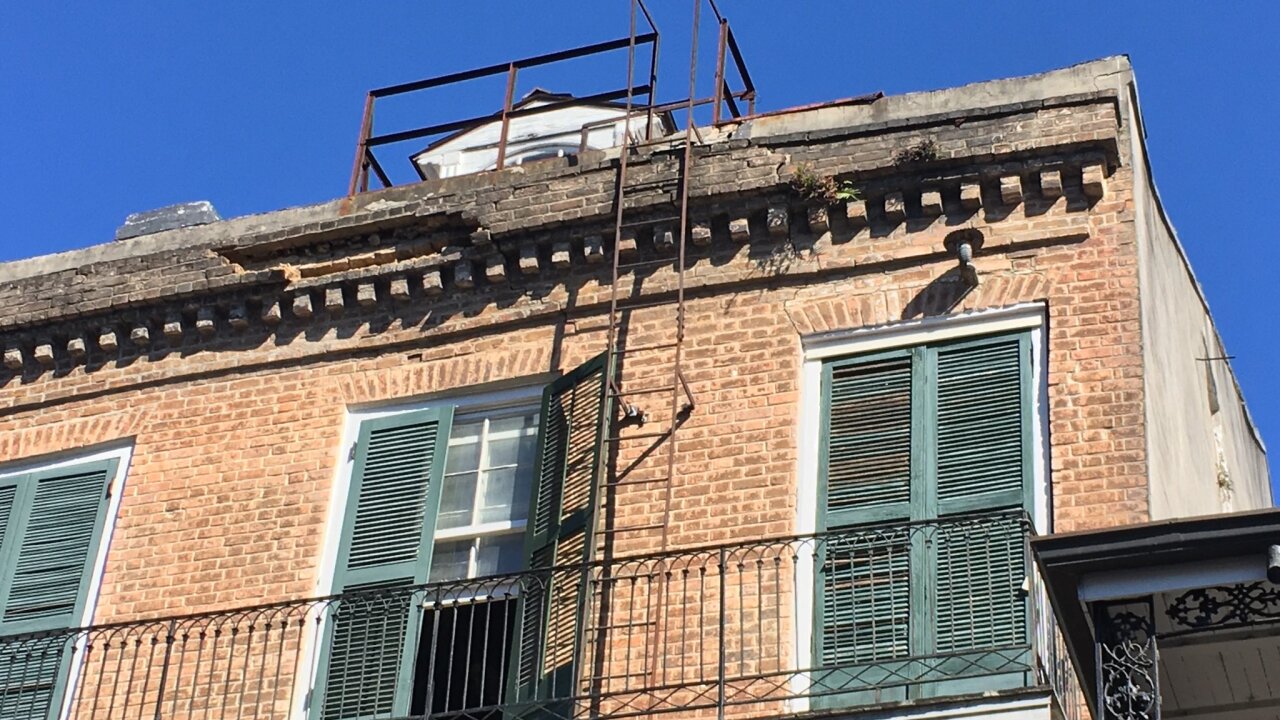 There are no injuries reported.

A parapet wall partially collapsed in the 600 block of Toulouse St. in the #FrenchQuarter. There are no injuries reported. As a precaution, @NOLAFireDept & @NOPDNews closed the block & @CityOfNOLA code officials are evaluating the three story structure. Continue to avoid area.

Nola.com reports that a nearby employee was told by a fire official that some bricks fell from the building.

The block was closed as a precaution and code crews are evaluating the three-story structure.

Officials ask people to continue to avoid the area.

Emergency crews in New Orleans are responding to a partial building collapse in the French Quarter, according to nola.com.

The 600 block of Toulouse St. Has been closed.

Officials are asking people to avoid the area.

There is noord on injures at this time.

The Hard Rock Hotel on Canal and Rampart Sts. collapsed in October of last year. Three people were killed in the collapse, and two of the bodies have not yet been recovered.

The demolition of that site has recently been pushed to December 2020.