Arrest made in Washington Parish kidnapping case, one still wanted

Four children are "back home and safe" 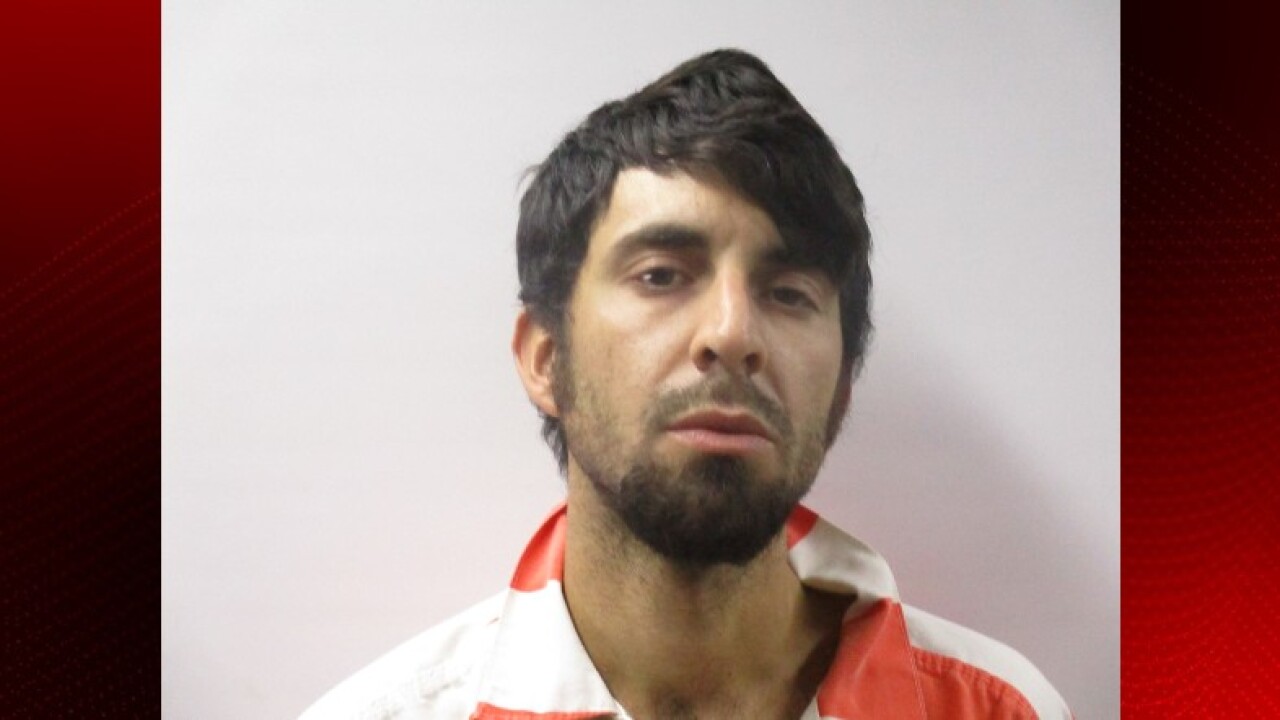 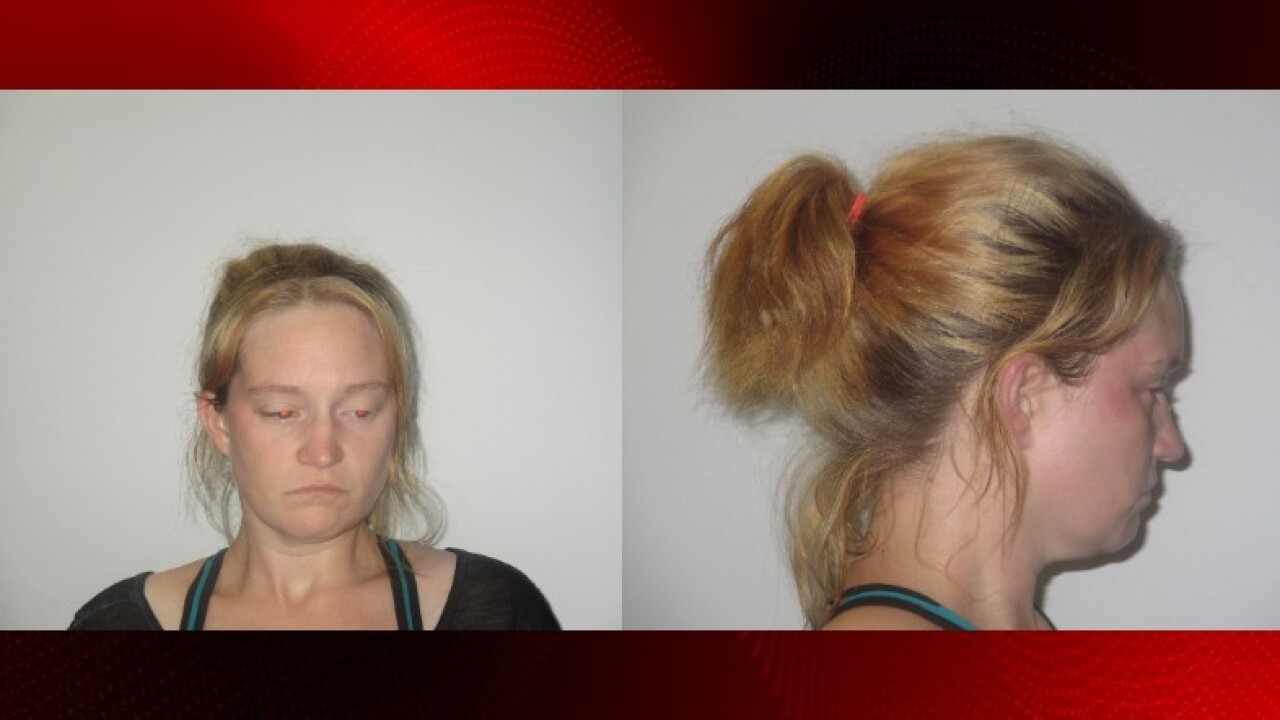 Joshua Abelseth's photo above is current. The photos of Jennifer Abelseth are from July 2019.

Deputies have made an arrest in connection with the alleged kidnapping of four Washington Parish children by their parents, Joshua and Jennifer Abelseth.

According to police, during the night of November 8, deputies located and arrested Joshua Michael Abelseth, 33. He was being sought on four counts of simple kidnapping, which occurred earlier this week.

Deputies learned that Joshua Abelseth was back in Washington Parish and likely would take the children back to their grandparents' house. Officers set up surveillance and were able to spot Abelseth drive up to the house and take the children inside. Once he drove away, deputies conducted a traffic stop on Abelseth and arrested him.

He was transported to the Washington Parish Jail where he is being held on the four simple kidnapping charges.

Jennifer Abelseth's location remains unknown. Police believe she may be in Alabama, specifically in Hoover, Tuscaloosa, or possibly Mobile; however, police say she could be anywhere.

Police are optimistic she will be found.

Sheriff Seal said, "Our investigators have been working on this non-stop and I am so pleased the children are back home and safe."

"Jennifer, if you are reading this, call us and let us know where you are. Make it easy on yourself," he added.

Anyone with information on Jennifer Abelseth's whereabouts is urged to call the Washington Parish Sheriff's Office at 985-839-3434.