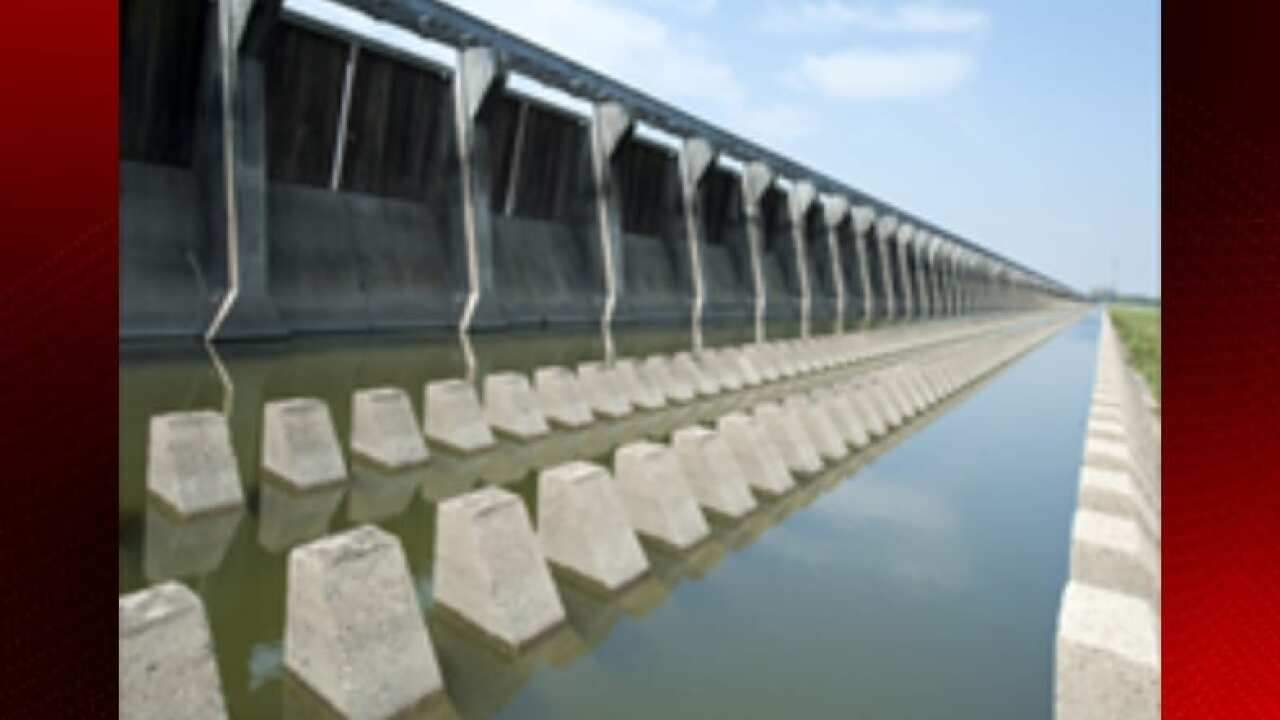 Bonnet Carre Spillway / Courtesy of the Army Corps of Engineers

The Army Corps says this is the first time in the project's 89-year history that the spillway has been opened three years in a row.

The opening is necessary to to keep the volume of Mississippi River flows at New Orleans from exceeding 1.25 million cubic feet per second

The Corps says that over a four week period around 95 to 110 of the spillway's 350 bays will be opened.

In 2019, during the Spillway's first opening from February 27 to April 11, the Army Corps says that 206 bays were opened.

They add that, compared to last year, this year's opening will be much shorter and involve significantly lower maximum flow rates.

Environmental monitoring plans will be in place while the spillway is operational.

The Army Corps says that they are also currently diverting 300,000 cubic feet of water per second from the Mississippi at the Old River Control Structure to the Atchafalaya River.

The corps says that the Atchafalaya River at Morgan City is currently at 6.9 feet, well over the six foot flood stage.

The river is expected to rise another foot in the area, according to Corps forecast models.

More water in the Atchafalaya River, they say, would be absolutely devastating.