UPDATE: A man wanted in connection with a homicide in Natchitoches is dead of an apparent self-inflicted gunshot wound.

A warrant for second-degree murder was issued for 49-year-old Michael Paul Medina after Natchitoches Parish Sheriff’s deputies discovered a woman dead inside her Natchitoches home while responding to a welfare concern this morning.

Deputies say she was fatally shot.

Medina was earlier reported to be at large. Avoyelles Parish Sheriff’s deputies and state troopers later found him dead.

The victim, identified as 53-year-old Vicky M. Sanders, was described by authorities as a well-known hair stylist in the community. 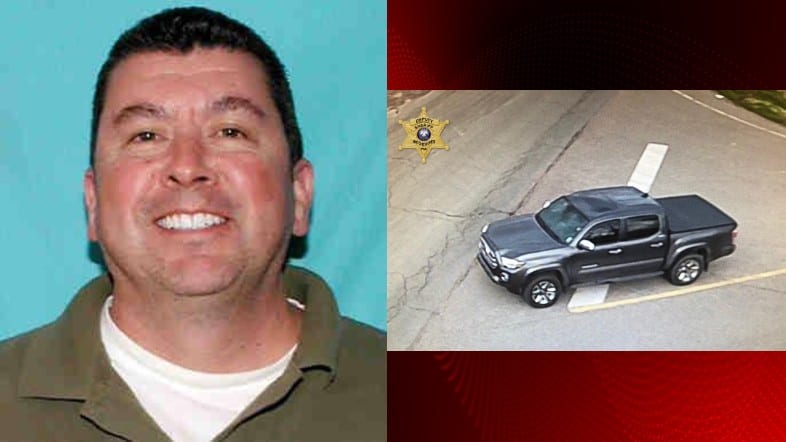