BATON ROUGE – A 20-year-old has been arrested in connection with the shooting death of LSU basketball player Wayde Sims.

Dyteon Simpson, of Baker, was taken into custody last night and booked into the East Baton Rouge Parish Prison with second-degree murder. 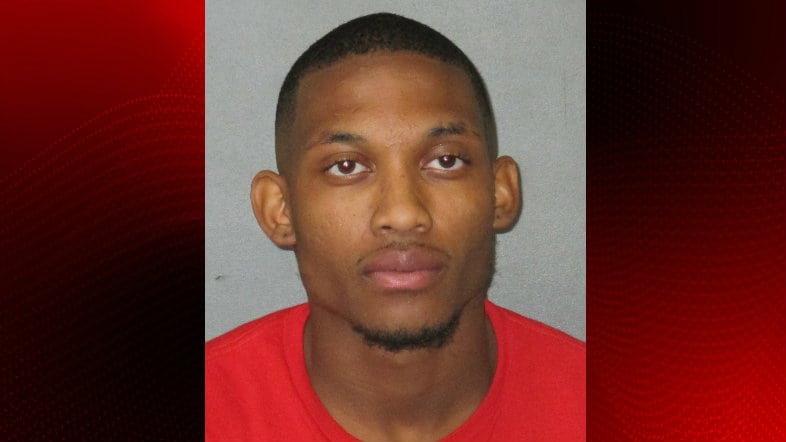 The 20-year-old basketball player died early Friday morning after being shot in the head near the Southern University campus.

Sims was taken to the hospital where he later died.

According to police, Simpson, who’s been identified as the shooter, got into a fight with Sims’ friend. Simpson allegedly hit the friend, and the basketball player stepped in. Officers say that’s when Simpson shot Sims.

Detectives received multiple tips from the public, identifying Simpson by either his name or his nickname, and they were directed to his social media, according to an arrest affidavit.

Detectives also found a pair of glasses at the crime scene that witnesses said belonged to Simpson.

A DNA sample was obtained from Simpson after a DNA seizure warrant was executed. The DNA sample matched the DNA found on the glasses, police say.

Officers say Simpson admitted to shooting Sims while being questioned.