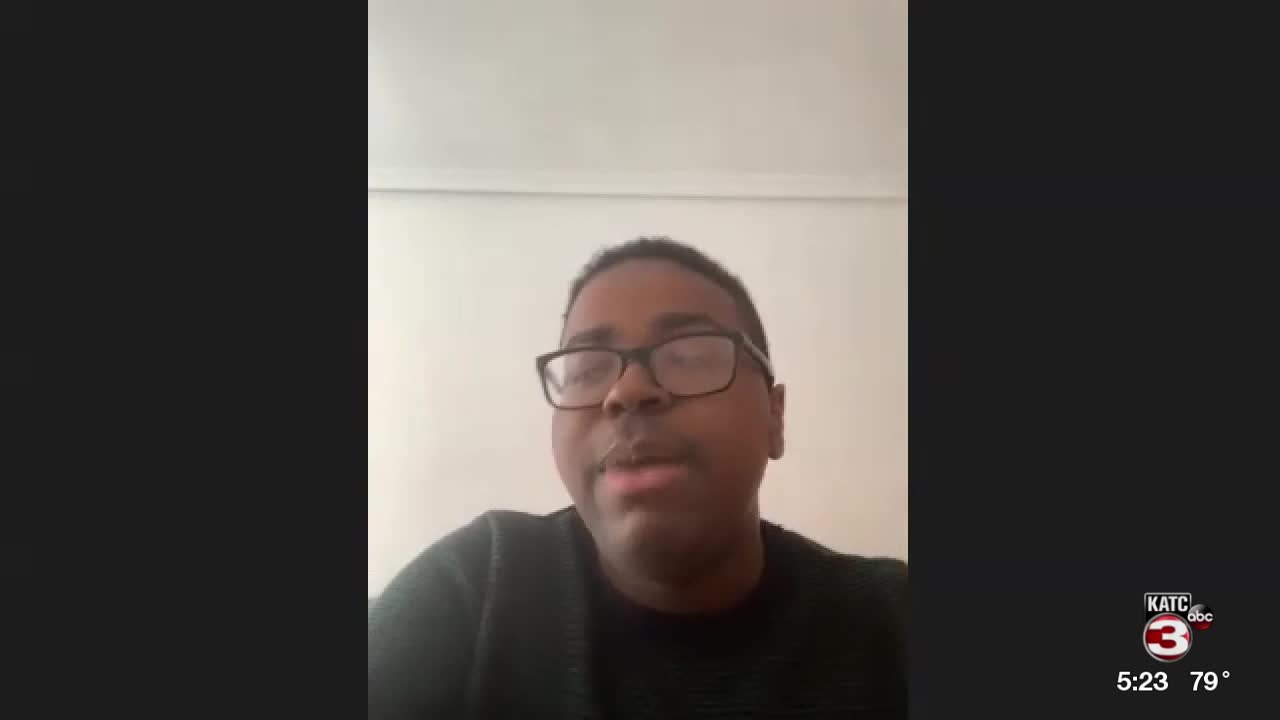 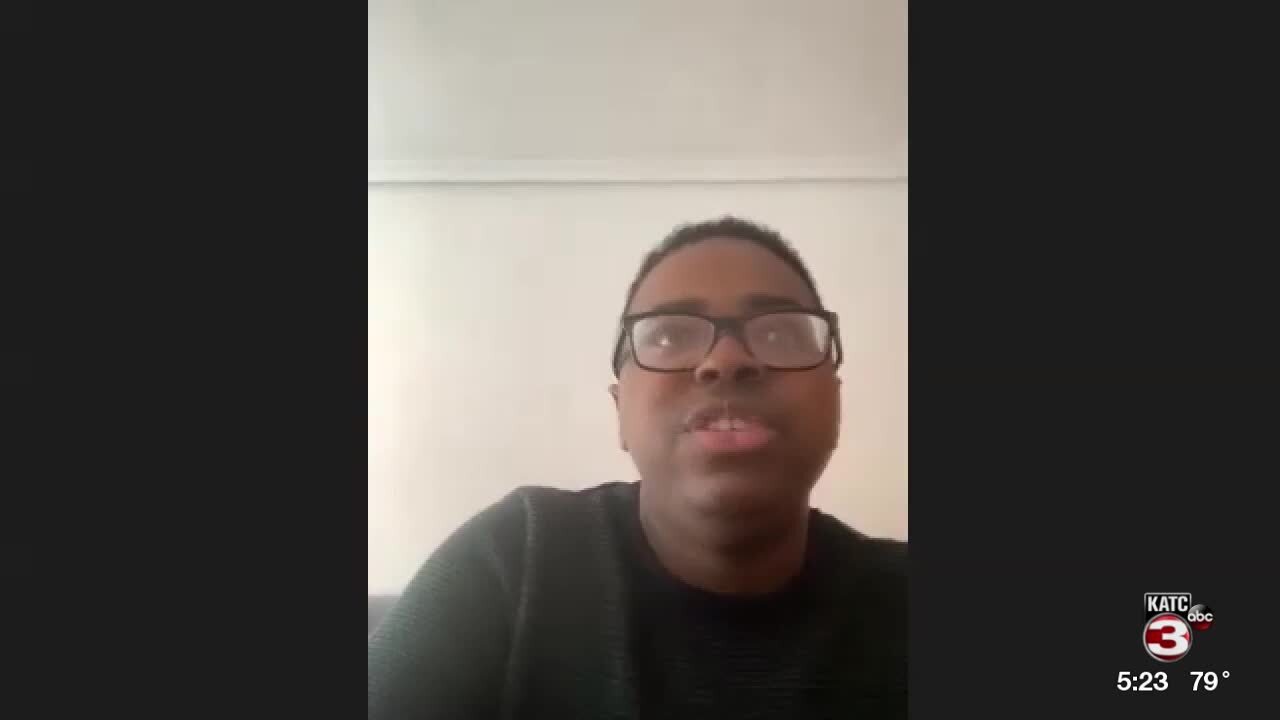 Marcus Cormier said that he knew something was wrong when a ten minute walk to work turned into the 30 minutes.

"That's when I knew that something was wrong," Cormier said. "I finished my two classes that day and then I went home."

Cormier, who teaches English in Spain, said after the symptoms did not get better he called the country's helpline.

He believed he had Covid-19.

"I got hold of somebody and the doctor told me that, because I was young and that's what they're telling most people in most countries, I'm young and I can recover," he said.

Cormier was not tested but he was told to stay indoors for 14 days.

Cormier said that while his symptoms were mild at first, they quickly got worse.

Today, Marcus says he's feeling much better and only has five days left on his 14-day quarantine.

"Many people don't take it seriously," Cormier said. "I'm looking at videos of people in Florida and other places. I get that the number is small now---but you have to remember that this has spread even when you're Asymptomatic. I live an hour from Madrid and visited there two weeks ago and the Basque Country about two weeks ago. This didn't happen until about two weeks after. I could have been a carrier and didn't know it. That's why social distancing and isolation is really important."

As Cormier recovers he is monitoring the response to Covid-19 here at home.

He has this to say to everyone living in Acadiana.

"I have a powerful message to the people of Acadiana," Cormier said. "Who will know this phrase that we've been told all of our lives, 'Lache pas la patate,' don't drop the potato. Just calm down...it's all going to be okay," Cormier said.