Family mourns loss of 41-year-old father due to coronavirus 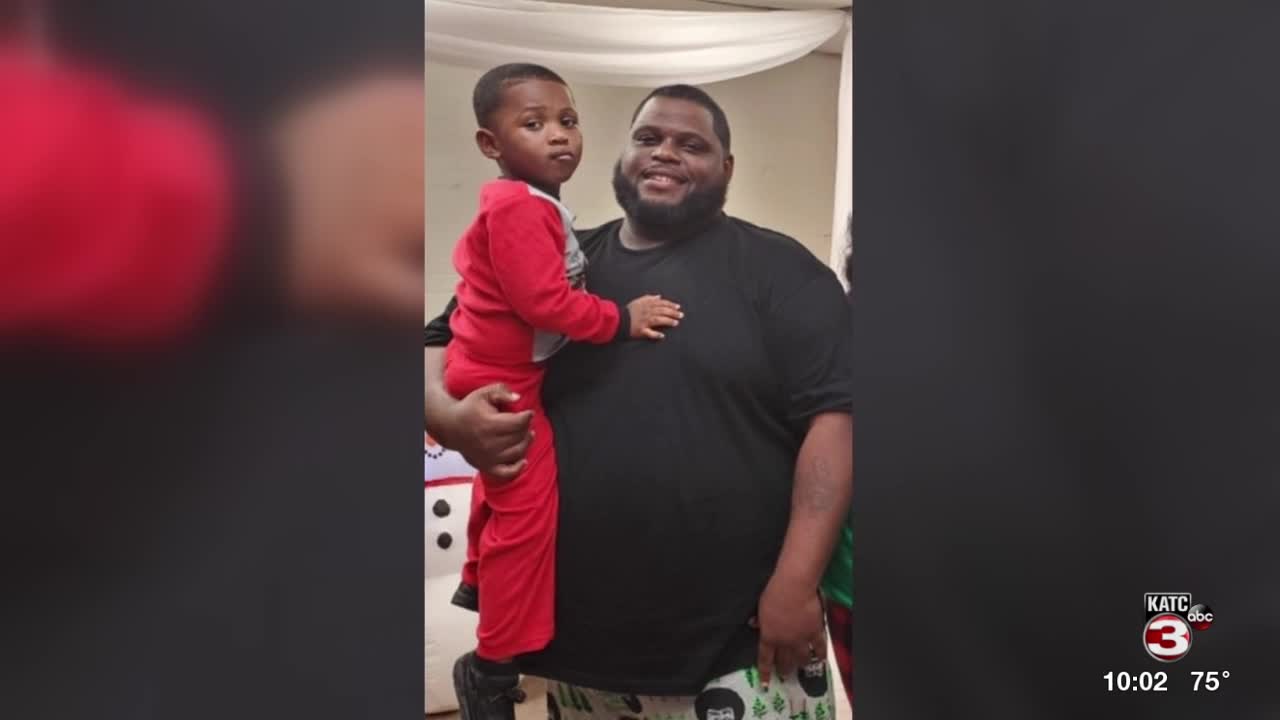 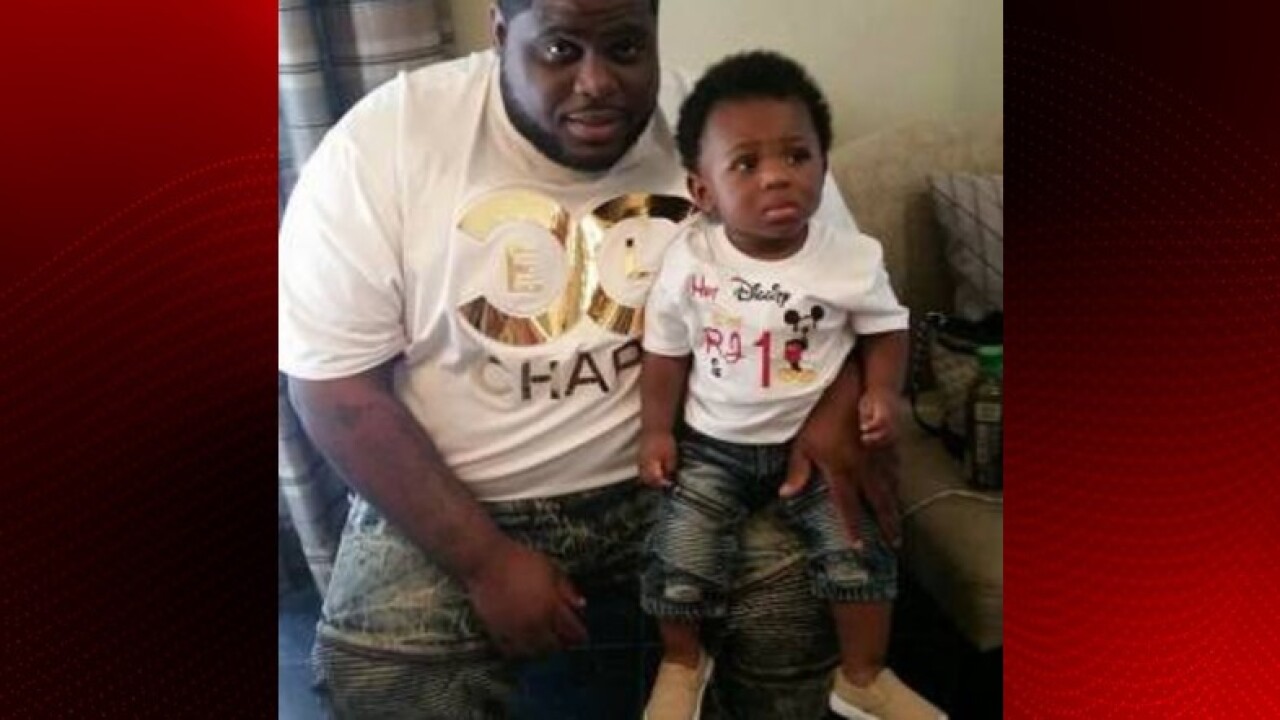 BREAUX BRIDGE — Roderick Martinez, a father of nine from Breaux Bridge, died Thursday night of COVID-19. He was 41-years old. Martinez first went to the E.R on March 9th.

Benoit was supposed to officiate Martinez' upcoming wedding, but he says Martinez just couldn't get better.

"The symptoms continued, and he started to feel worse, so he went to the E.R. a third time," Benoit said.

Martinez was admitted to the hospital Sunday with extensive damage to his lungs and kidneys. On Tuesday he was put on a ventilator and tested for COVID-19. Thursday morning the results came back positive, but later that night Martinez passed away.

"He always tried to be positive and bring positive energy to everyone he came into contact with," Benoit said.

I spoke with Martinez' sister, Jalyne Landry, on the phone who said she appreciates everyone's prayers. Benoit says the family has no idea how he contracted the virus and says Roderick had been practicing social distancing.

Family and friends say they'll remember him for always smiling and being positive. Now they have a message for everyone.

"Let's not see this as a 'Look what can happen to you.' Use this as a caution for us who are not being responsible. And disregarding or overlooking the warning from our medical officials and local government," Benoit said.