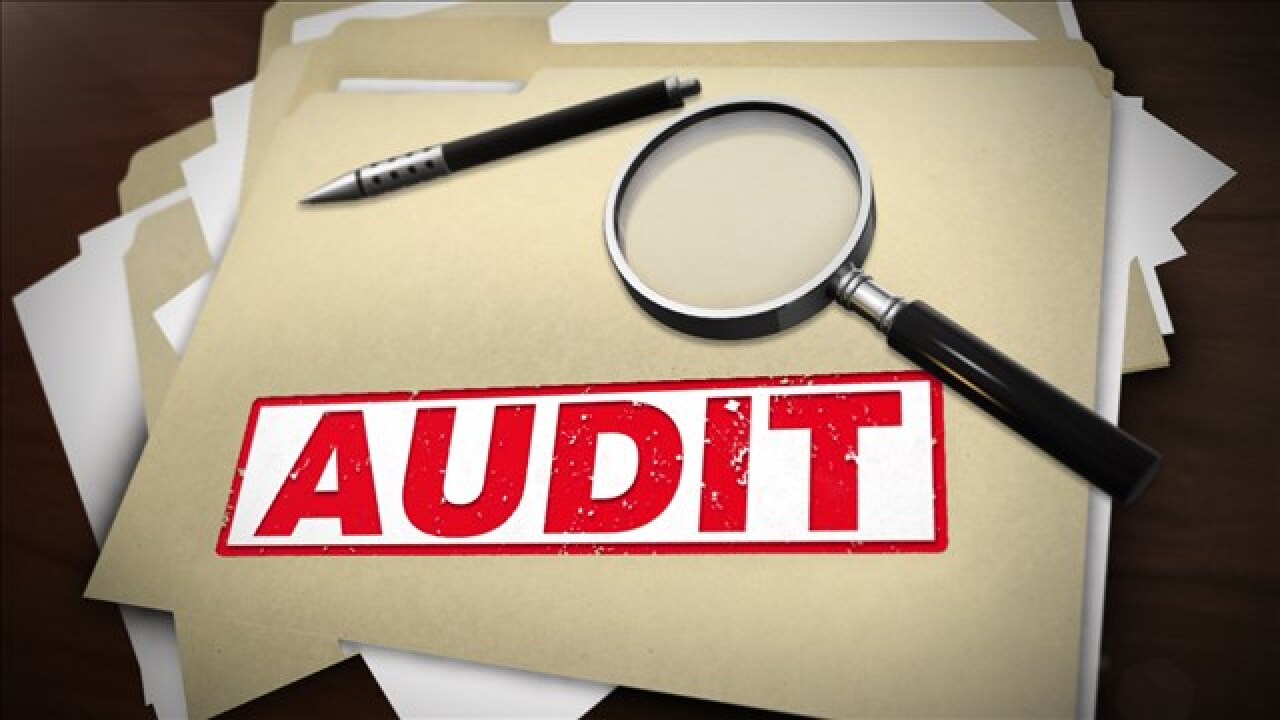 Officials with the Louisiana Legislative Auditor’s Office have confirmed an investigative audit to KATC. Officials would only confirm an audit was underway; no details were provided.

Last fall, KATC Investigates and Jim Hummel uncovered that hundreds of thousands of dollars worth of gift cards have funneled through the Calcasieu Parish District Attorney’s Office via programs that allow certain defendants to buy their way out of court-ordered community service. To read that story, click here.