The North Vermilion High NV Dreams were named the 3A/4A State Champions of their Division II. 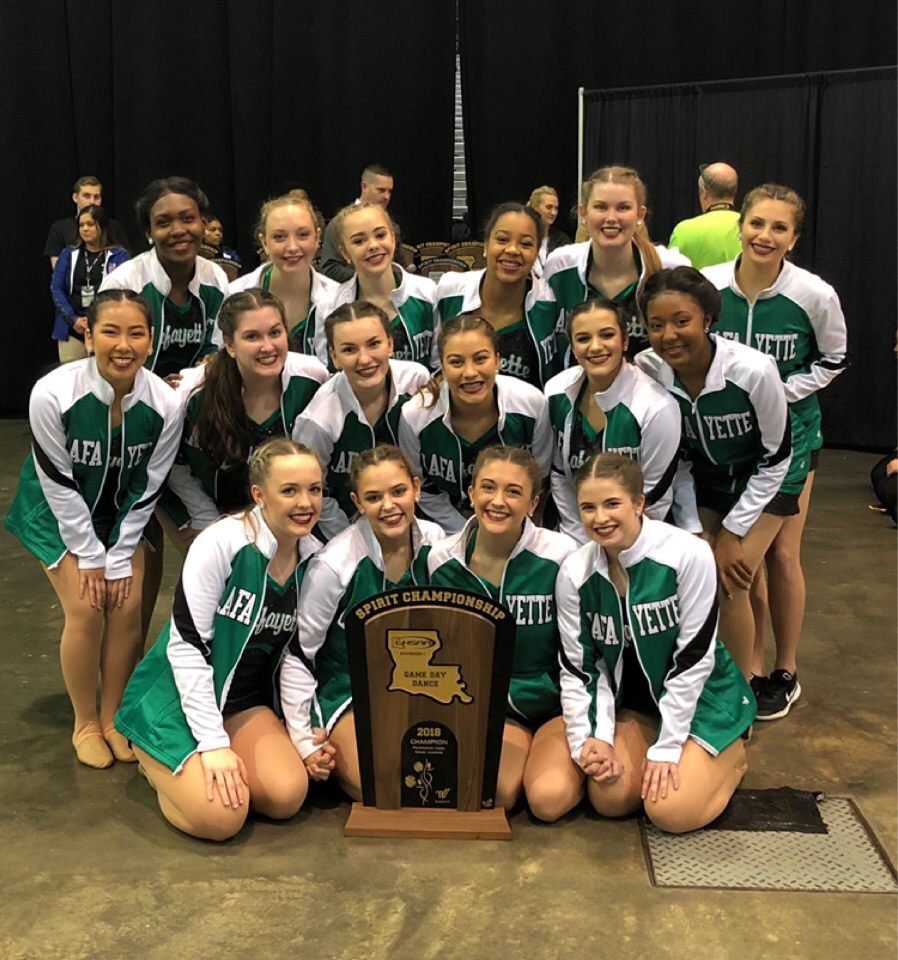 For a link to final Results of the LHSAA Spirit Championship, visit LHSAA.org. See title-winning performances from the weekend’s competition below.