A man is accused of drunk driving after he allegedly lost control of his truck and crashed into a health club in Vermilion Parish.

According to state police, Christopher Thibodeaux was driving west on LA 14 toward Kaplan around 3:30 a.m. when his truck veered off the left side of the highway and crashed into Olympus, a locally-owned health club in Nunez.

Thibodeaux was arrested by state police and booked into the Vermilion Parish jail on operating while intoxicated (OWI), careless operation and no seatbelt.

A witness says no one was in the building during the crash. The health club will remain closed as the owners clean up the damage. 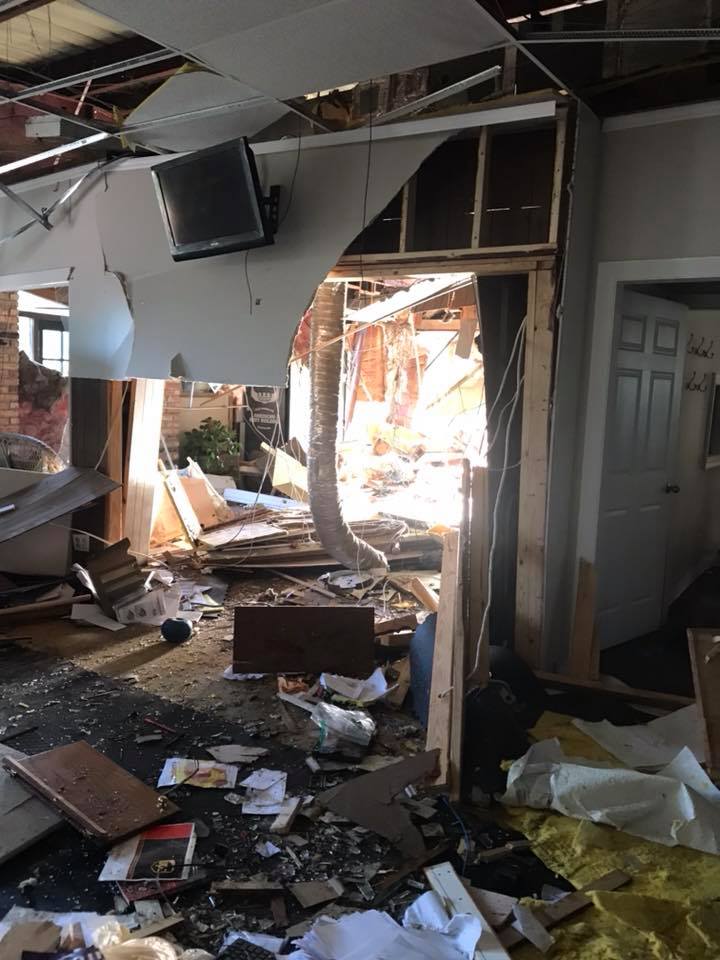 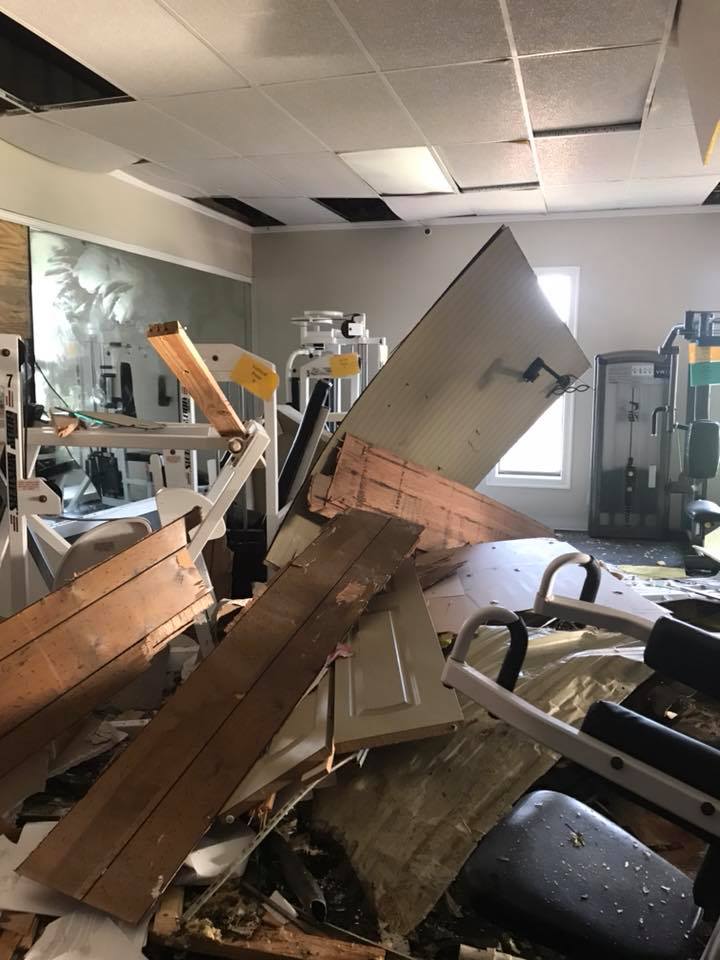 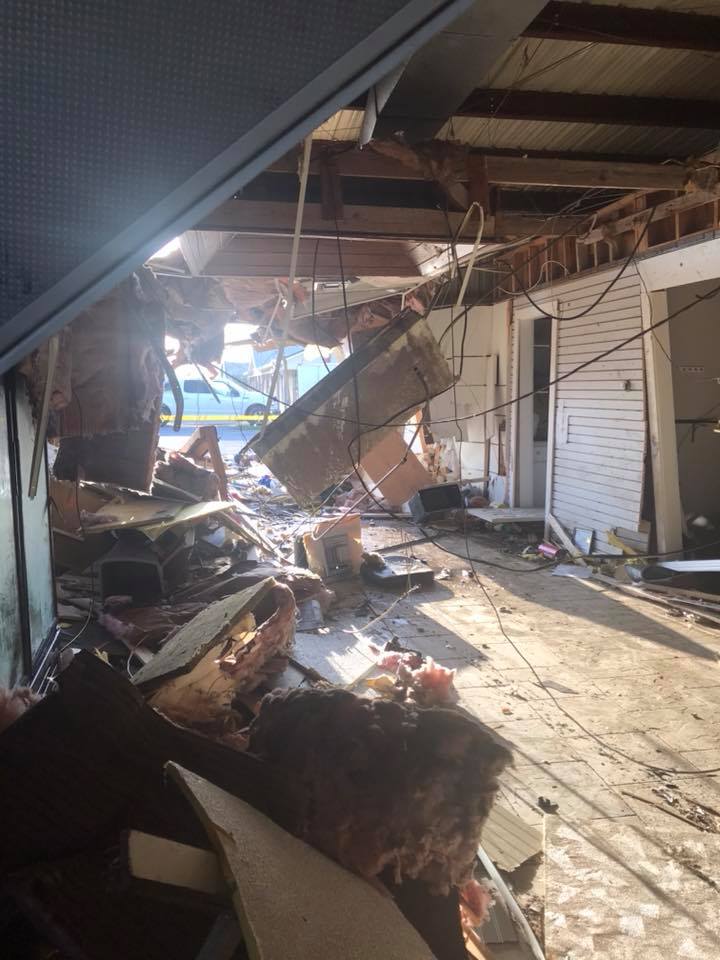 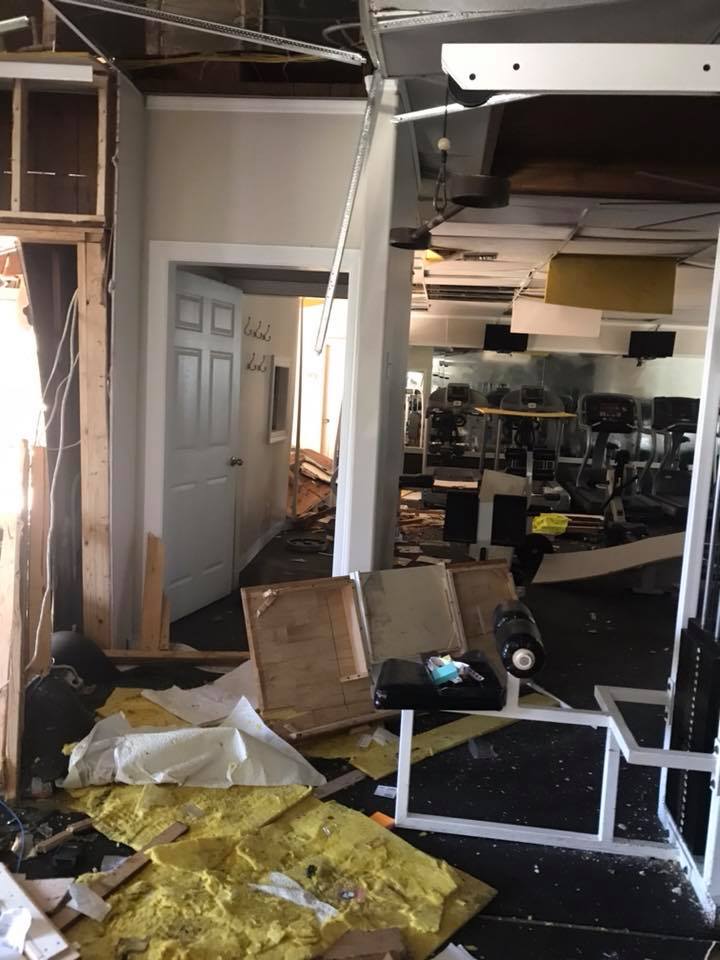 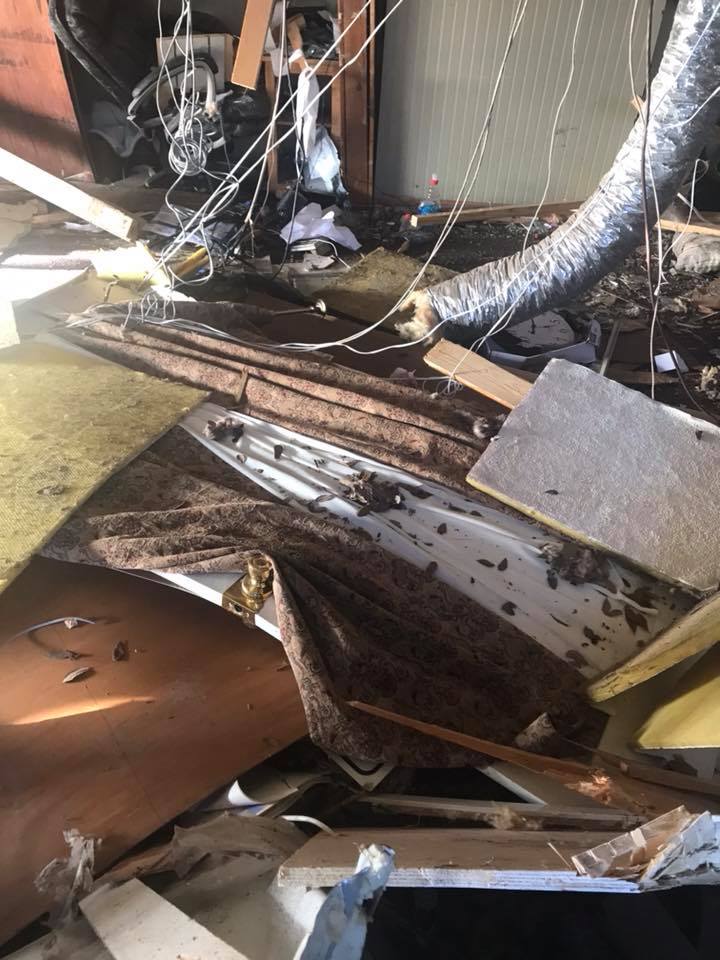 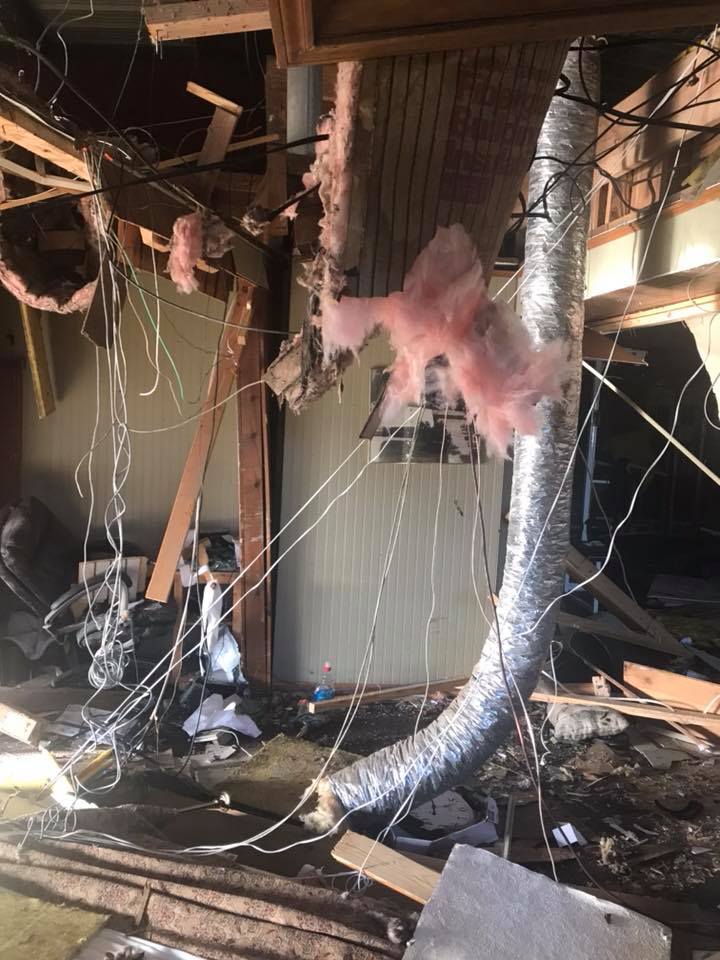