A memorial service will be held at a later date for Lynne Russo, 70, who died last week.

Patricia Lynne North Russo, a resident of Morgan City, was a retired principal. Read about her death here. 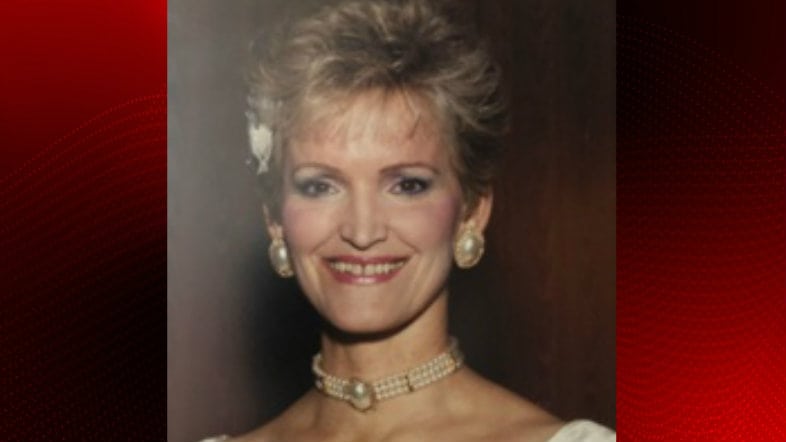 Her obituary is posted here. It says she was born in Bogalousa, and leaves behind a husband, two sons, a sister and four grandchildren.