The Breaux Bridge Police Department is currently on scene of an armed robbery at a business on Rees Street.

Assistant Chief Terry Latiolais confirms that the armed robbery happened at the Check into Cash.

No one was injured in this incident.

It is currently unknown if any suspects have been taken into custody in this case. 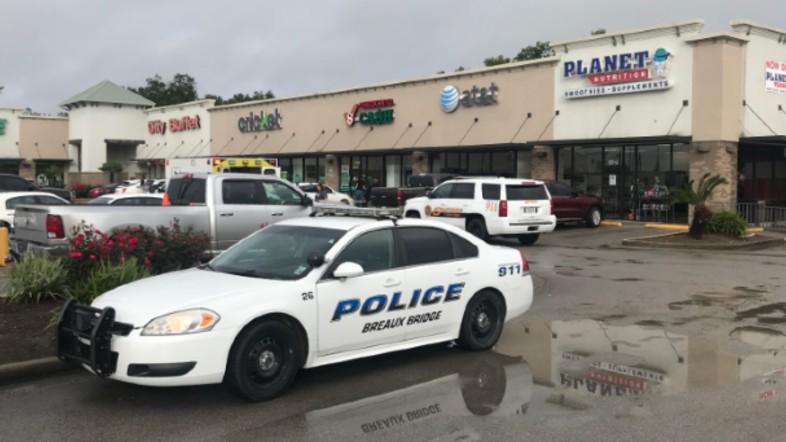