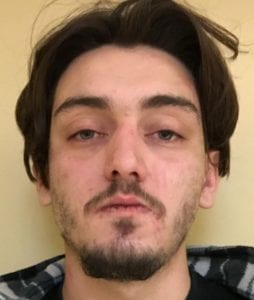 Deputies were called to a home on Grand Anse Highway and found a 59-year-old man suffering from stab wounds. Witnesses told deputies he was stabbed during a fight with a family member, identified as Patrick Mowery, 24.

Deputies found Mowery close by in a wooded area behind the home. He was arrested and booked with attempted second-degree murder and domestic abuse battery.

Following his arrest, he was booked into the St. Martin Parish Correctional Center on the above charges and as of this morning, no bond had been set.

The victim is recovering at a local hospital, deputies say.