State Police are currently on scene of a fatal pedestrian crash on Hwy 182 near Sunset.

Troopers say that the incident is being investigated as a hit-and-run crash. One lane of traffic is blocked as police investigate. The roadway should reopen within the hour. 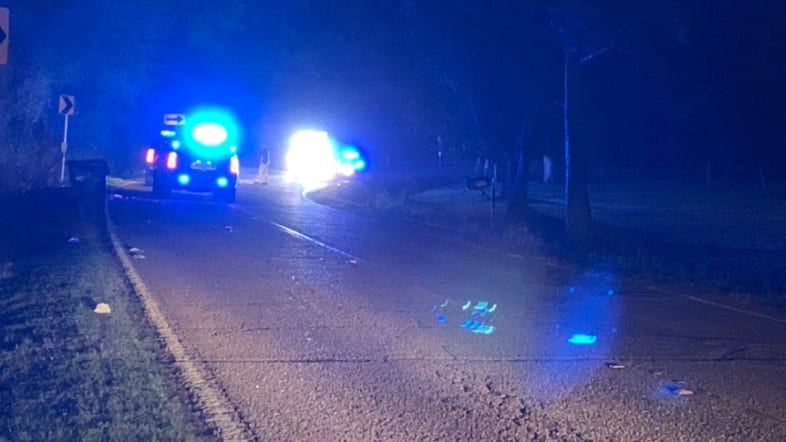 KATC has a crew on scene and we will update as information becomes available.

The approximate location is show below: