Cleanup is underway at a St. Landry Parish grocery store after a truck crashed into it overnight.

The crash was caught on video. Police say the driver is in critical condition. A toxicology sample was take and the results are pending.

“It blew me away the speed that he was going and the impact,” said Benny’s Supermarket owner Chad Soprano. “When he impacted, it’s like a bomb going off.”

Soprano says this isn’t the first time a vehicle has crashed into his store. In this case, surveillance video shows the driver traveling at a high rate of speed, hitting a pole before smashing into Benny’s. A metal support pole outside of the store helped stop the driver.

“If he didn’t hit the metal post, he would have come out the other wall,” Soprano said.

A trail of debris remains outside of the store. Customers KATC spoke with say they’re surprised the grocery re-opened so quickly.

“I come here just about everyday,” said Michelle Lavergne. “I was hoping they wouldn’t be closed for a long time.”

Devante Thomas is also a regular at Benny’s. He said, “I didn’t think it was going to be open. Not even gonna lie.”

“We have a good contractor,” Soprano said. “We were in touch with our contractor early and he was here on the spot. He did a good job.”

Customers say, it’s fortunate the store was closed when the crash happened.

“A lot of people’s lives could have been in danger,” Lavergne said. “People could have got hurt or killed you know.” 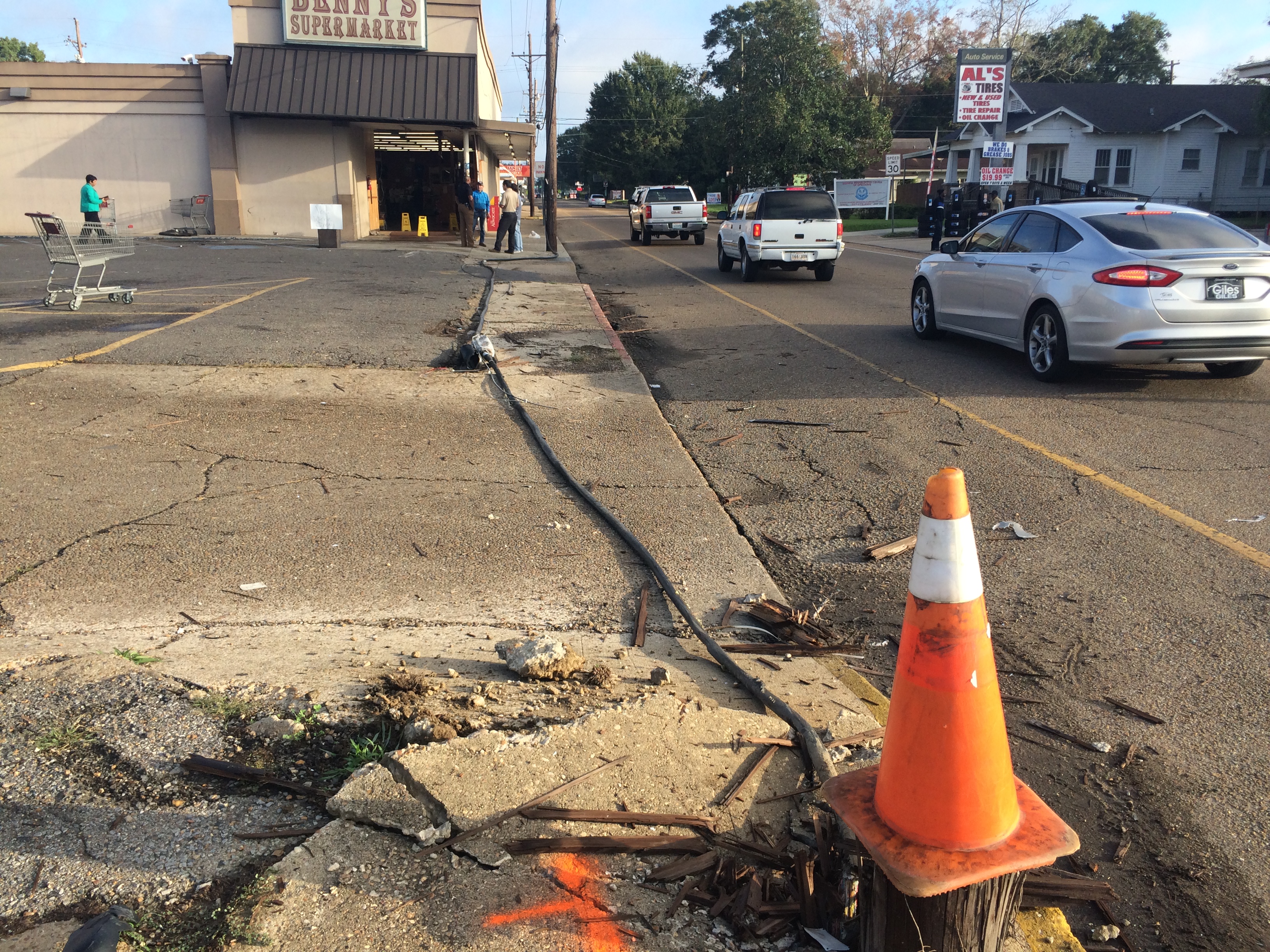 A man is in a Lafayette hospital after crashing his truck into Benny’s Supermarket at the corner of Union and Jefferson Streets in Opelousas.

The crash happened around 1:07 this morning while the store was closed. Surveillance video captured the dramatic crash. Video shows the driver hit a utility pole before going through the front doors of the supermarket.

Sgt. Crystal Leblanc with the Opelousas Police Department says the man is in critical condition and officers are periodically checking on his status.

At this time, it is still unknown why the driver left the roadway and struck the building. Leblanc says a toxicology sample was taken and police are waiting on the results.

Tonight at six, Chris Welty speaks with the store owner as well as customers who were surprised the store re-opened so quickly.

OPELOUSAS, La. – A driver was hospitalized after striking a building early this morning in Opelousas.

At 1: 07 am, officers responded to a single vehicle crash with injuries at Benny’s Supermarket located at the corner of Union at Jefferson streets. The driver of the vehicle for reasons unknown at this time left the roadway and struck the building, according to police.

The driver was transported to a local hospital with serious injuries. 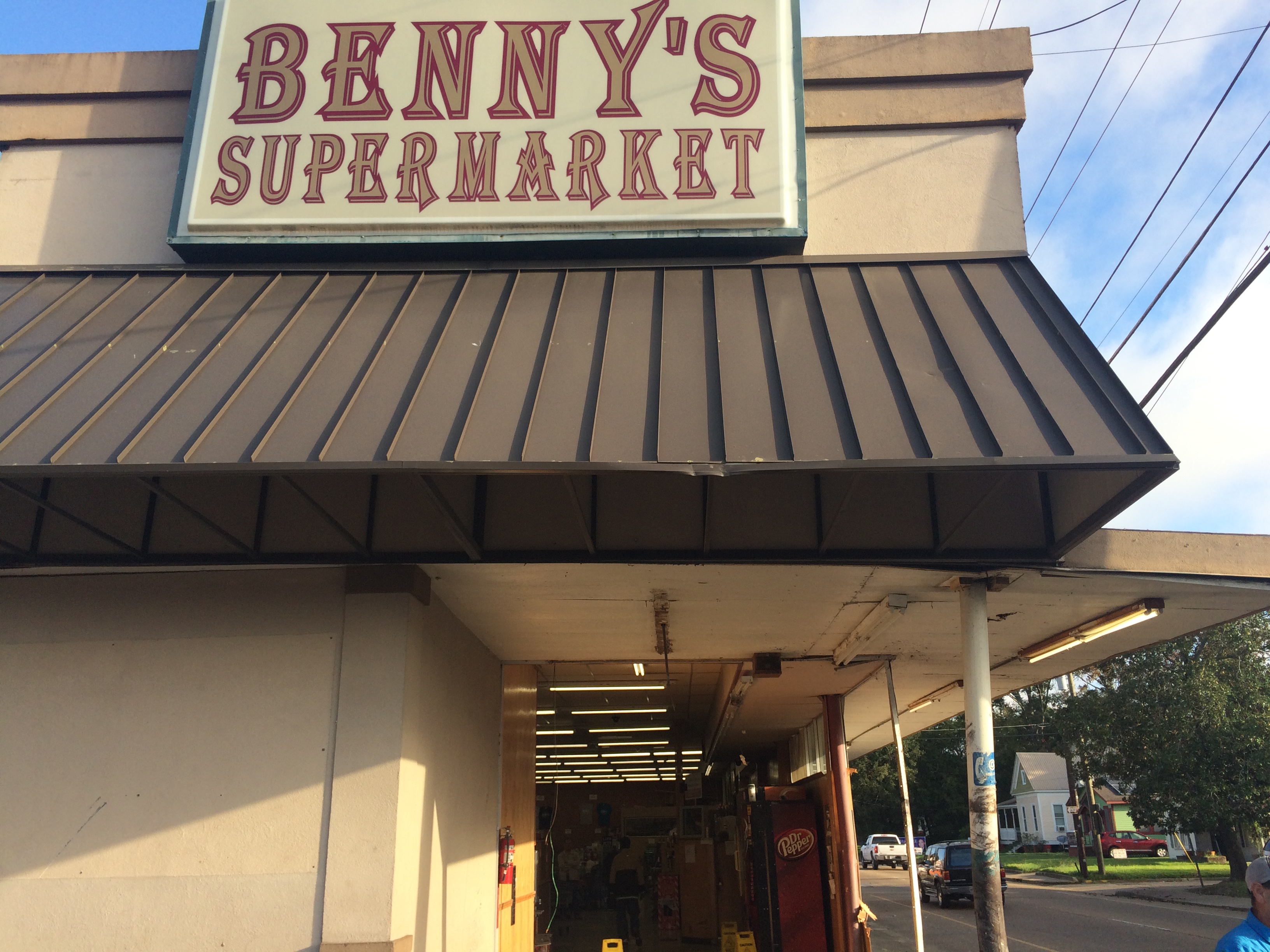 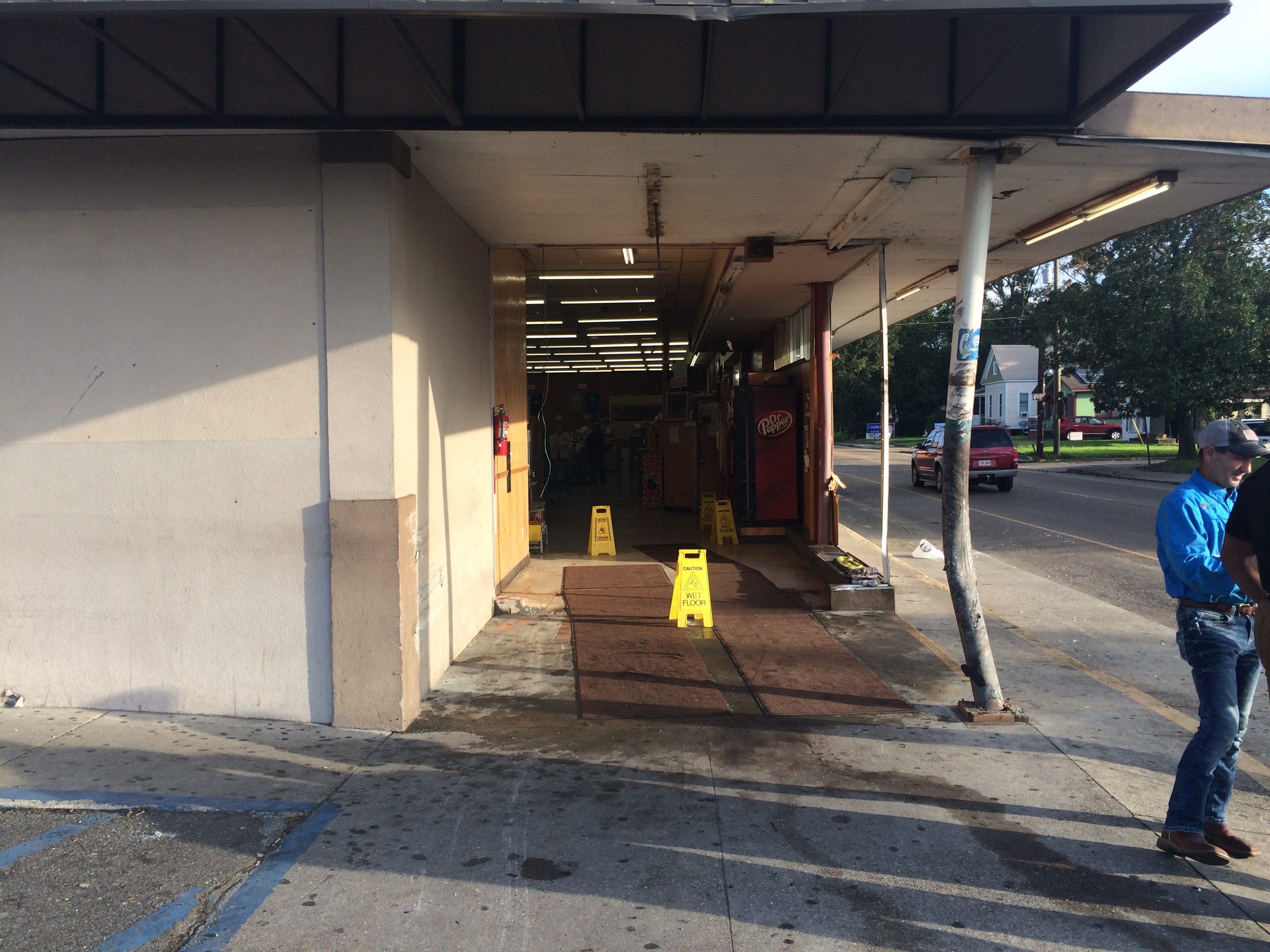 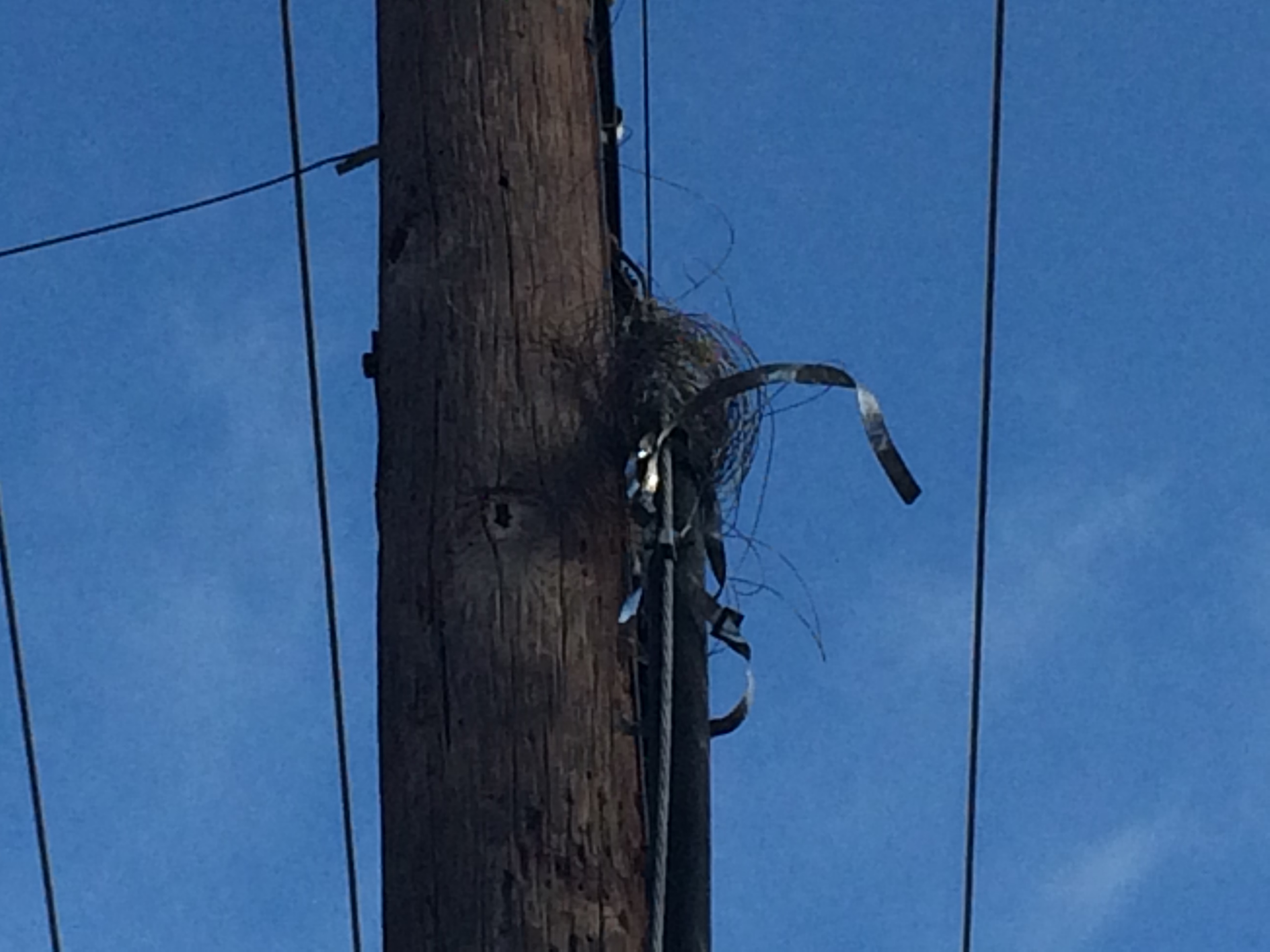 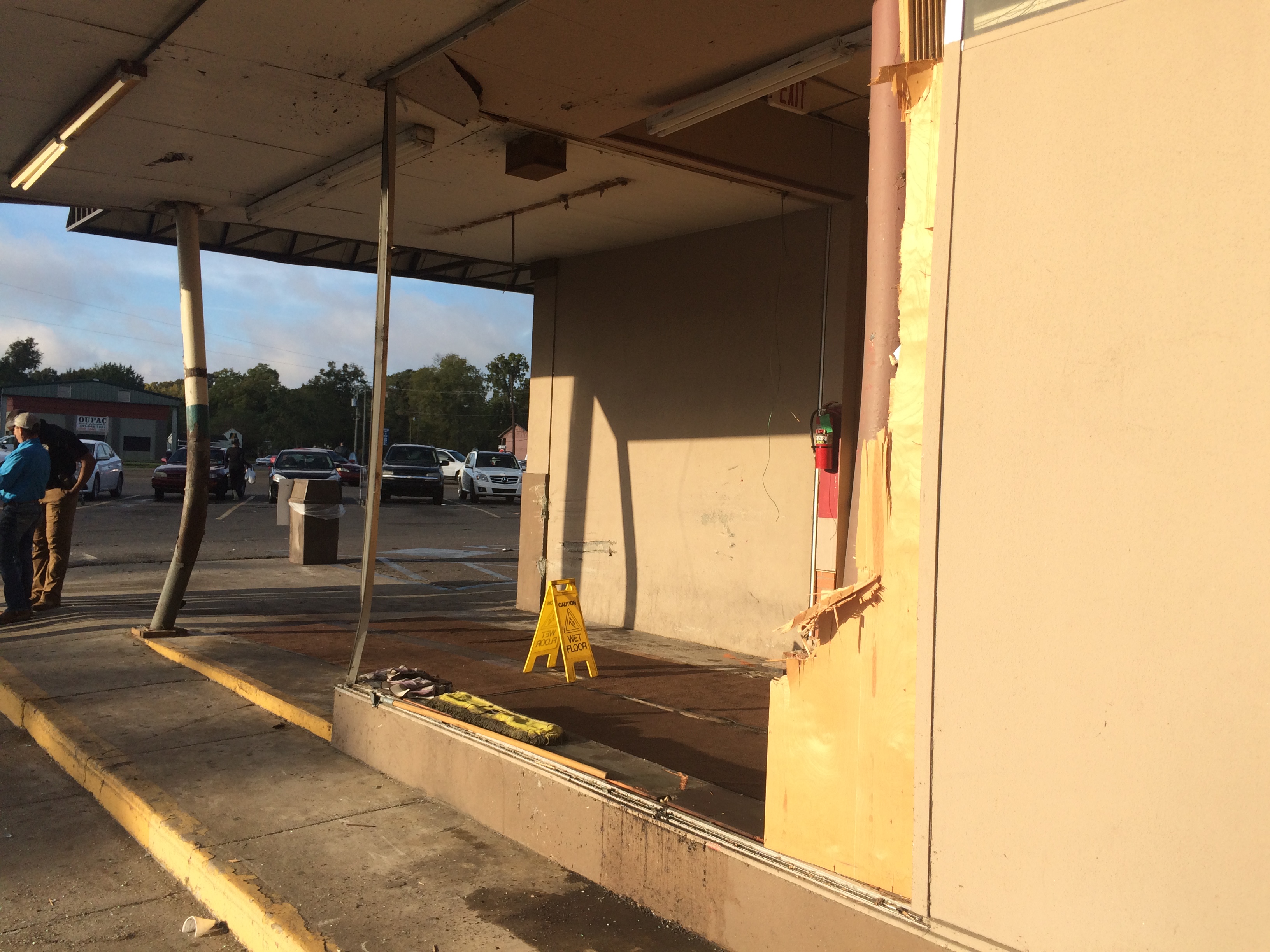