Sunset Police arrest four for alleged shoplifting, one other sought

Sunset Police Department has arrested several people allegedly involved the theft of goods valued over $1100 from Janise’s Supermarket in Sunset.

Police say that on August 18 and August 22, 2018, those involved allegedly shoplifted several packs of meat along with multiple cases of beer. 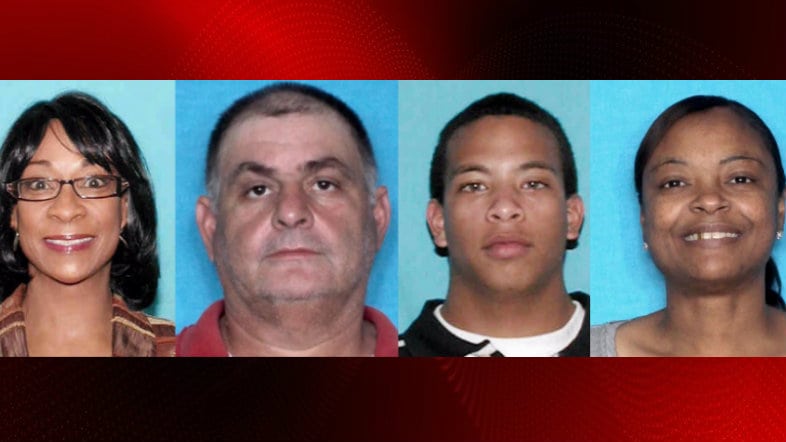 Sunset Police Department says they are also searching for Myra Guillory as a person of interest. 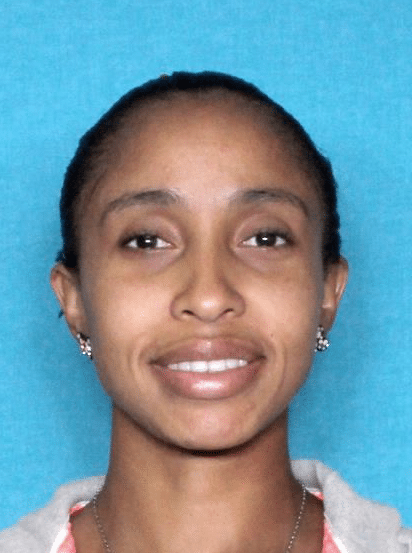 If anyone has information about the whereabouts of Myra Guillory please contact the Sunset Police Department at 337-662-5555.