LAFAYETTE, La. – A Lafayette man is accused of attempted murder for allegedly stabbing his roommate.

Police responded to a disturbance between two male roommates at an apartment complex in the 100 block of Westwood Drive in Lafayette on Saturday, May 13 at 6:45 am, according to Cpl. Bridgette Dugas, spokesperson for the Lafayette Police Department. 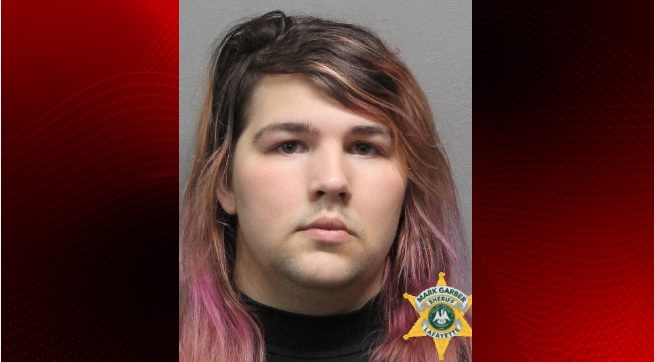 One male victim was found suffering from a stab wound and was transported to a local hospital.

Joshua St. Germaine was arrested on a charge of attempted second-degree murder at booked into the Lafayette Parish Jail. Bond is set at $100,000.

The male victim is listed in stable condition.