Later this year, voters in Lafayette will consider re-dedicating library funds for roads, drainage, and parks.

Tuesday night, the city-parish council approved a resolution that would take $10 million from the library’s $26 million fund balance.

$8 million would then go to roads, bridges and drainage improvements identified by public works last year after voters approved a different re-dedication. $2 million would be earmarked for parks and recreation in the parish.

Some of what’s left in the library’s funds could go to building a new library.

Before he leaves office later this year, Councilman Kenneth Boudreaux is hoping to leave behind a solid plan to bring a library to his district. He says he hopes the excess funds can be used to create more access to libraries for people who live on the Northside.

“[There is a] lack of library resources east of the I-49 interstate where literacy is of great concern and opportunity is tremendous,” said Boudreaux.

He said there are no libraries east of the interstate, just a bookmobile. Boudreaux argued that the Chenier library on Willow St. doesn’t have much resources and the Butler Branch in the MLK center can be mistaken for a “broom closet.” Going on to say that those small libraries have reduced hours and they are hard for people to get there with limited transportation. 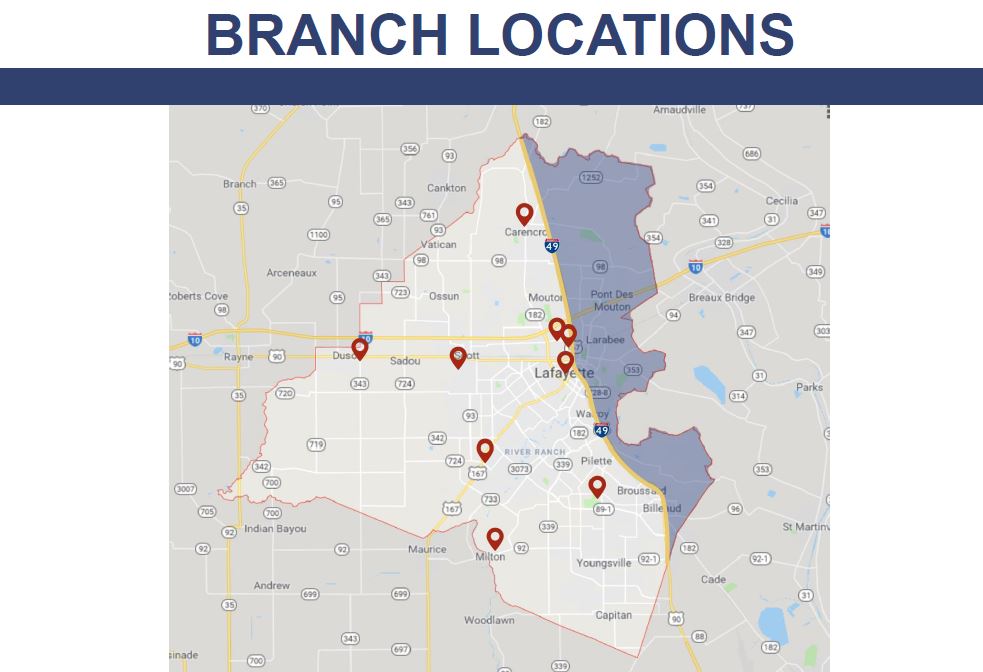 “Why must north east Lafayette, why must the northern part of the city’s limits into the parish be limited to the use of a bookmobile? What is it about our community that says that’s good enough,” he said in a news conference ahead of the council meeting.

Boudreaux proposed using $8 million of the library’s budget to build a new library.

Right now, the library has two millages which expire in 2022 and 2026. Their third millage failed when it was up for renewal.

Originally, the resolution called for $18 million of the $26 million to be re-dedicated.

“To invade the fund balance beyond $10 million, which we can live with and I say that a little reluctantly as a lawyer, to go further than that is to put a cap on things,” said the library board’s president, Nora Stelly. 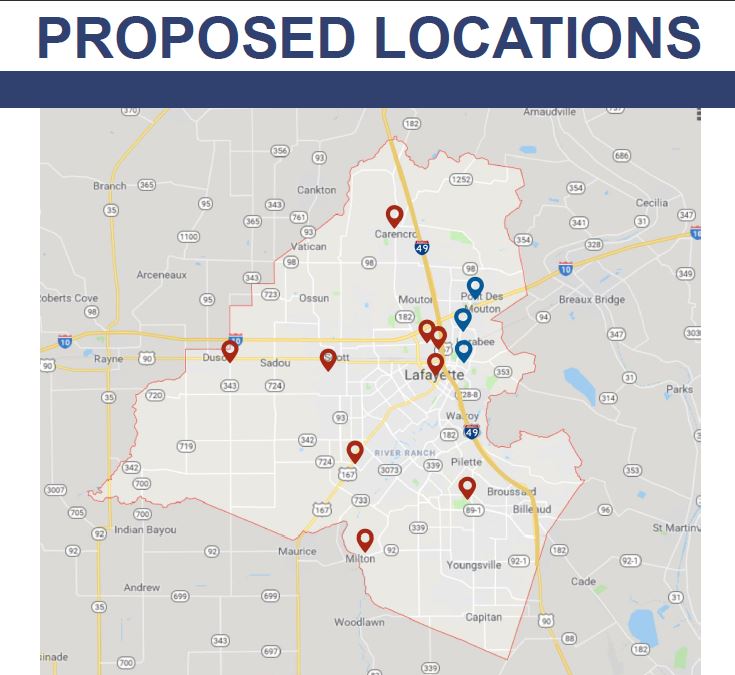 Library officials agree there is a necessity for a new library and hope this will get the ball rolling on planning.

“The fastest we’ve been able to build a library, from the time we put the money in the budget to opening it up, is 5 years. That’s as fast as we can go,” said library director Theresa Elberson.

Voters will decide on rededicating that $10 million in October.

“I don’t think it’s too much to ask, I think the community deserves it. I don’t think we should settle for anything less,” said Boudreaux.

Councilmen William Theriot and Jared Bellard voted against the measure, arguing that more should be set aside for drainage and road improvements.