The Lafayette Sheriff’s Office says a missing 12-year-old has been found and is safe.

Sheriff’s Office spokesperson John Mowell says that neighbors in the Fox Run area began searching for the child as soon as images went out to the public.

Morgado was located shortly after and is safe.

The Lafayette Parish Sheriff’s Office is asking for the public’s assistance in locating a missing 12-year-old in Lafayette.

Ariel Morgado is described by officers as a Hispanic male about 4’8” tall, weighing roughly 90-100lbs. 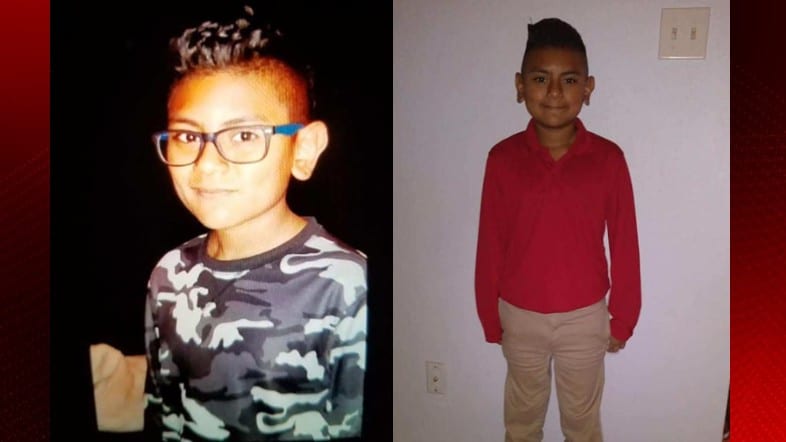 Morgado was last seen at approximately 7:30 p.m. near Fox Run subdivision in Lafayette. He was wearing black shoes, grey pants and a black shirt.