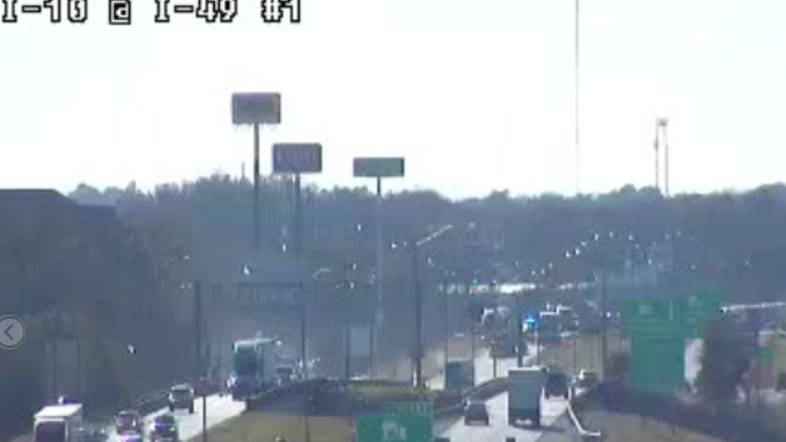 No reports of any injuries in that crash.

Earlier today, A UL assistant softball coach was one of the two people killed in Thursday morning’s crash on Interstate 10 East near Louisiana Avenue.

I-10 was closed during that crash investigation, it was then reopened.