A long-time Lafayette physician in women’s health has announced his retirement after 45 years of practice.

Dr. James Zehnder, one of the founding physicians of Women’s & Children’s Hospital and Fertility Answers, has announced that he will retire at the end of 2018. Zehnder has practiced obstetrics and gynecology in the Lafayette area since 1974. 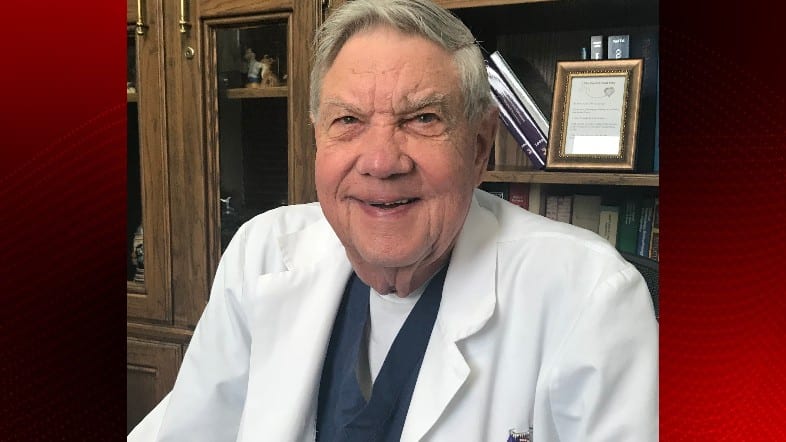 A native of Lake Charles, Dr. Zehnder graduated from LSU Medical School in New Orleans in 1967. After serving as a flight surgeon in the U.S. Airforce during the Vietnam War, Zehnder returned to Louisiana to complete his Obstetrics & Gynecology residency at Charity Hospital in New Orleans. Beginning in 1974, Zehnder moved to Lafayette to join the Hamilton Medical Group. He later joined the Acadiana Women’s Health Group, according to a release.

According to Zehnder, he has delivered over 8,000 babies during his 45 years. He says his record is 25 babies in a single day while working at Charity Hospital in Lafayette. Zehnder says he looks forward to spending time with his wife of 50 years, Rosie, and the rest of his family.