Lafayette family donates bike every holiday season to someone in need

One Lafayette Parish family is paying tribute to their late father by donating a bicycle to a family in need during the Christmas season.

Brud was an avid cyclist, which launched the idea of their annual giveaway.

“Cycling was our father’s passion, and although we miss our father terribly, every year, we give a bicycle in his name,” said Byard. 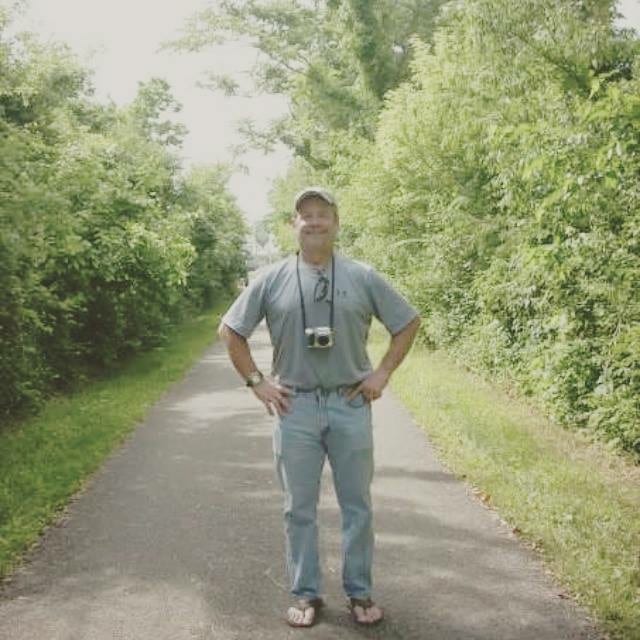 This year, Brud’s Bikes surprised a widower with a bike for his son and some gifts cards worth a $100. 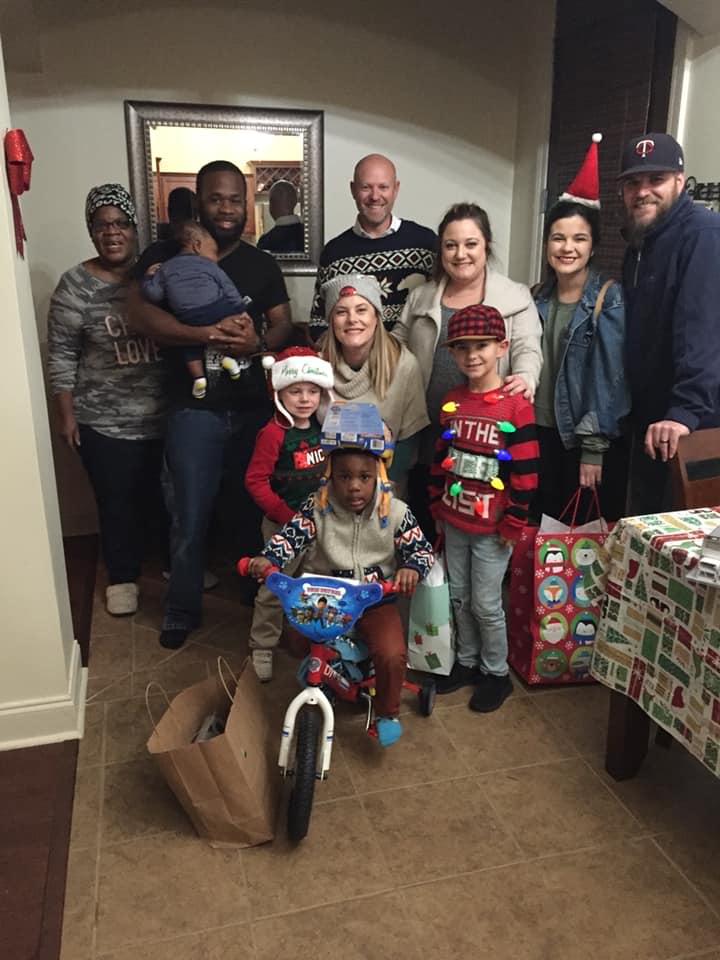 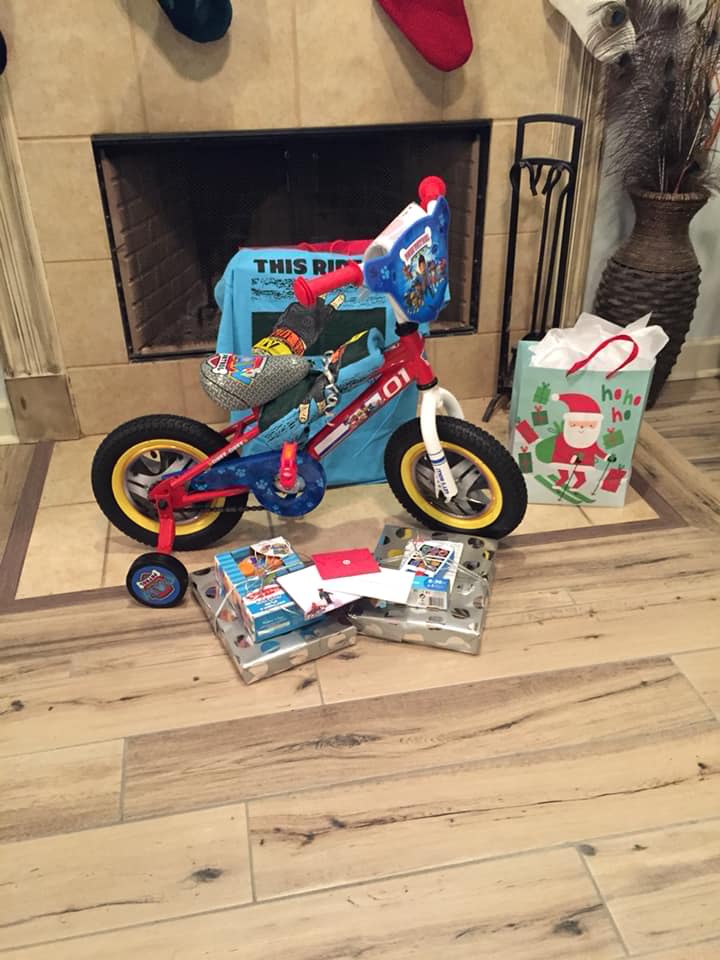 Byard says her family purchases the bicycle and sometimes accepts donations from other family members and friends.

In 2015, Brud’s Bikes helped out a family in need that was referred to them by a kindergarten teacher. The next year, the group surprised a single mom who lost all of her belongings in the 2016 flood. Last year, the family worked with a social worker to help two foster brothers. 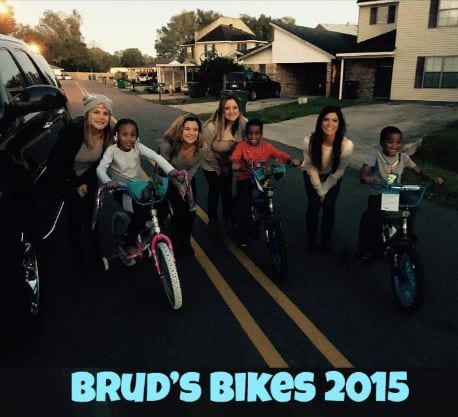 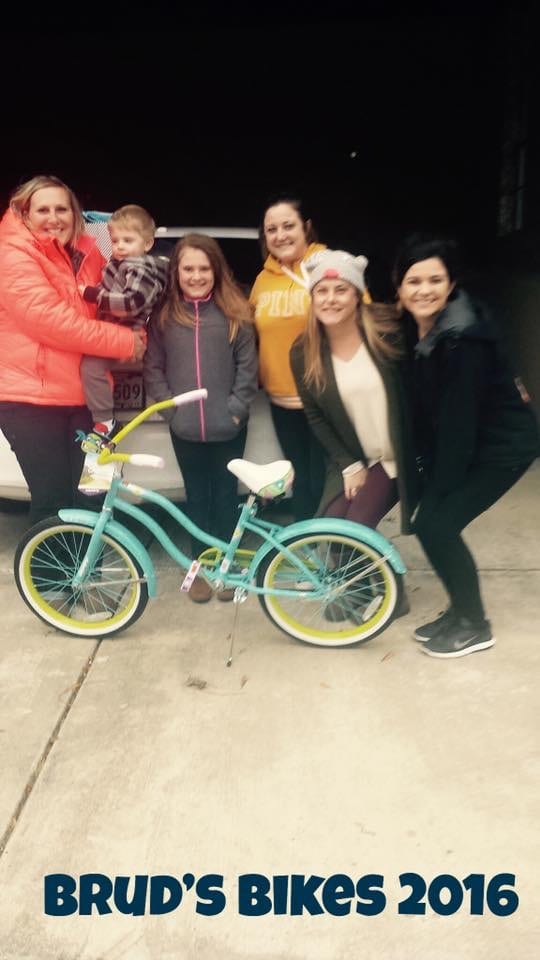 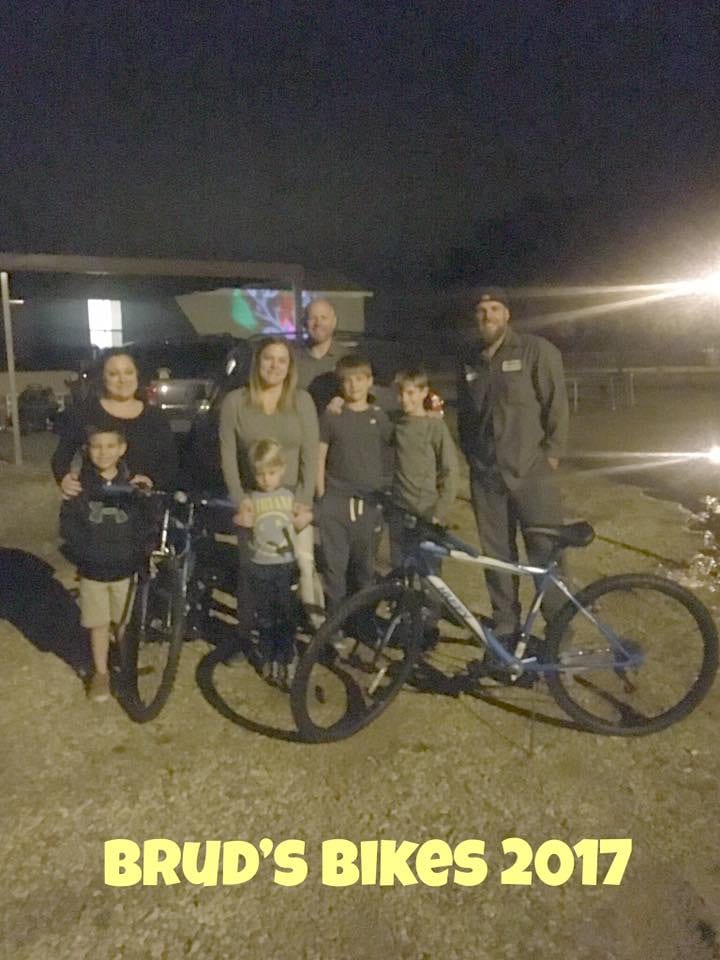