Police in Lafayette say a teenager has been arrested following an accidental discharge of a gun, resulting in the death of the driver who crashed in Beaver Park.

On December 10, 2018, at around 1:36 pm Lafayette Police responded to Beaver Park at 1600 block of E. University Avenue and found a man dead inside of a wrecked vehicle.

Police say it was learned that the victim 68-year-old Larry Chaisson of Breaux Bridge was driving the vehicle when a passenger inside, identified as 18-year-old Dawson Mullen, accidentally discharged a gun, striking Chaisson and causing him to wreck the vehicle.

Chaisson was pronounced dead at the scene.

Mullen was arrested for negligent homicide and is being booked into the Lafayette Parish Correctional Center.

Lafayette Police are investigating a body found near Beaver Park.

No other information is available at this time; we have a crew en route and will update the story as soon as we can.

Lafayette911.org is reporting the incident at Beaver Park as a vehicle crash.

According to our crew on scene, police are investigating near a vehicle that is located near a restroom building located on park property. A witness tells KATC that the truck was seen crossing lanes of traffic and entered the park where they crashed into the building.

Lafayette Police have not confirmed this information and it is unclear how the individual may have died. 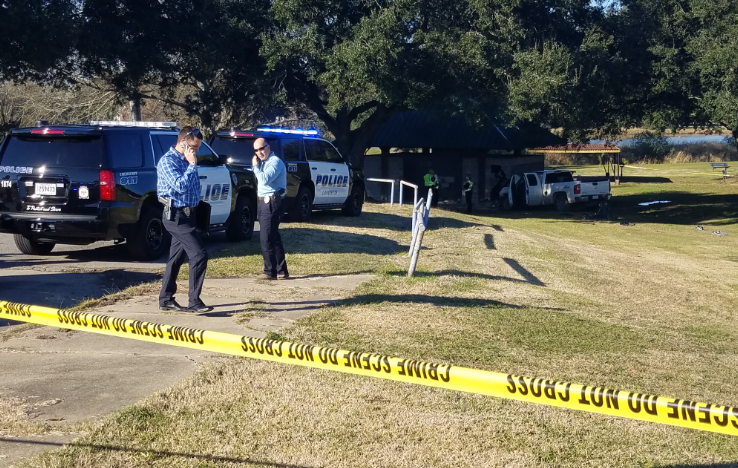 Map of the are can be found below: