A fire on Thursday destroyed a home in the 300 block of Gathe Lane in Lafayette. Now the family of the home’s owner is asking for help in bringing the lost pieces of their life back together. 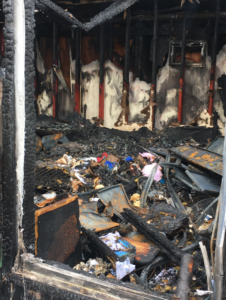 Michael Mark Catalan says that his mother, 75-year-old Genevieve “Shorty” Catalan lived in the home by herself after the death of her husband John Earl Catalan in 2006. Catalan was not home at the time of the fire which fire officials say occurred around 2:00 am.

A GoFundMe has been set up by the family to help in getting her life back on track.

Michael says that his mother was always a giving woman and that she is hopeful that in her time of need others will help. “We all have to help one another,” says Catalan. “It’s what God wants!”

Michael says that his mother’s home was uninsured and completely destroyed in the fire. The cause of the fire is still under investigation.

To donate to Catalan visit the family’s GoFundMe page. 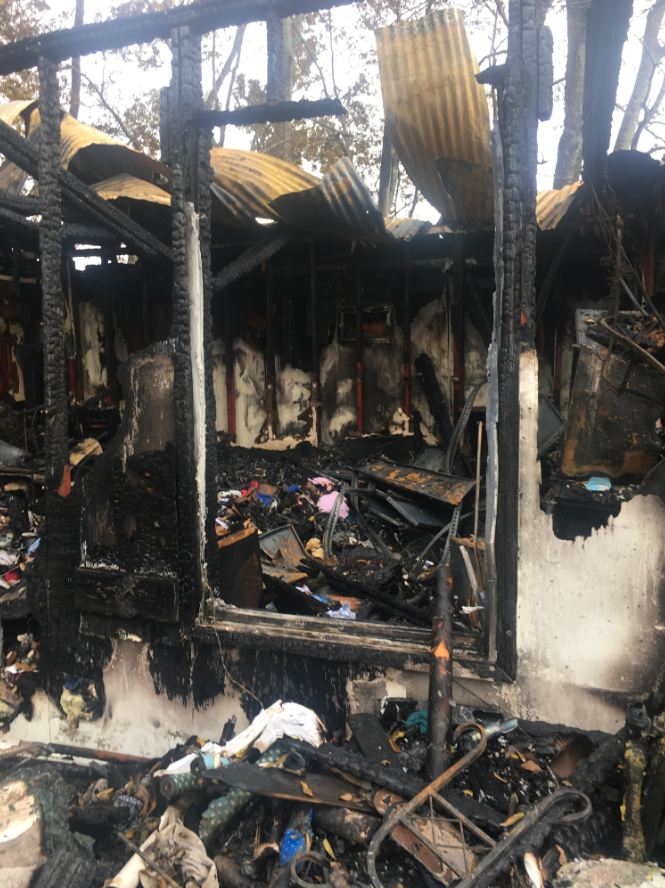