A Lafayette family lost their home and their two puppies in a fire Sunday morning.

Firefighters were called to Matthieu Street at about 11 a.m. Sunday, and found flames coming from the front windows and door of the home. All residents – eight people – had got out safely, a spokesman said. Firefighters brought the fire under control in 15 minutes, but the home was heavily damaged and two puppies died in the fire.

The fire started in a bedroom, on a mattress. A resident saw the mattress on fire and tried to pull it out of the house, but the fire spread too quickly, he said. One resident sustained minor burns, the spokesman said.

The family does not have an account set up, but they need crates, boxes and baby clothes which can be dropped off at 117 N. Pine. in Lafayette.

The cause of the fire remains under investigation. 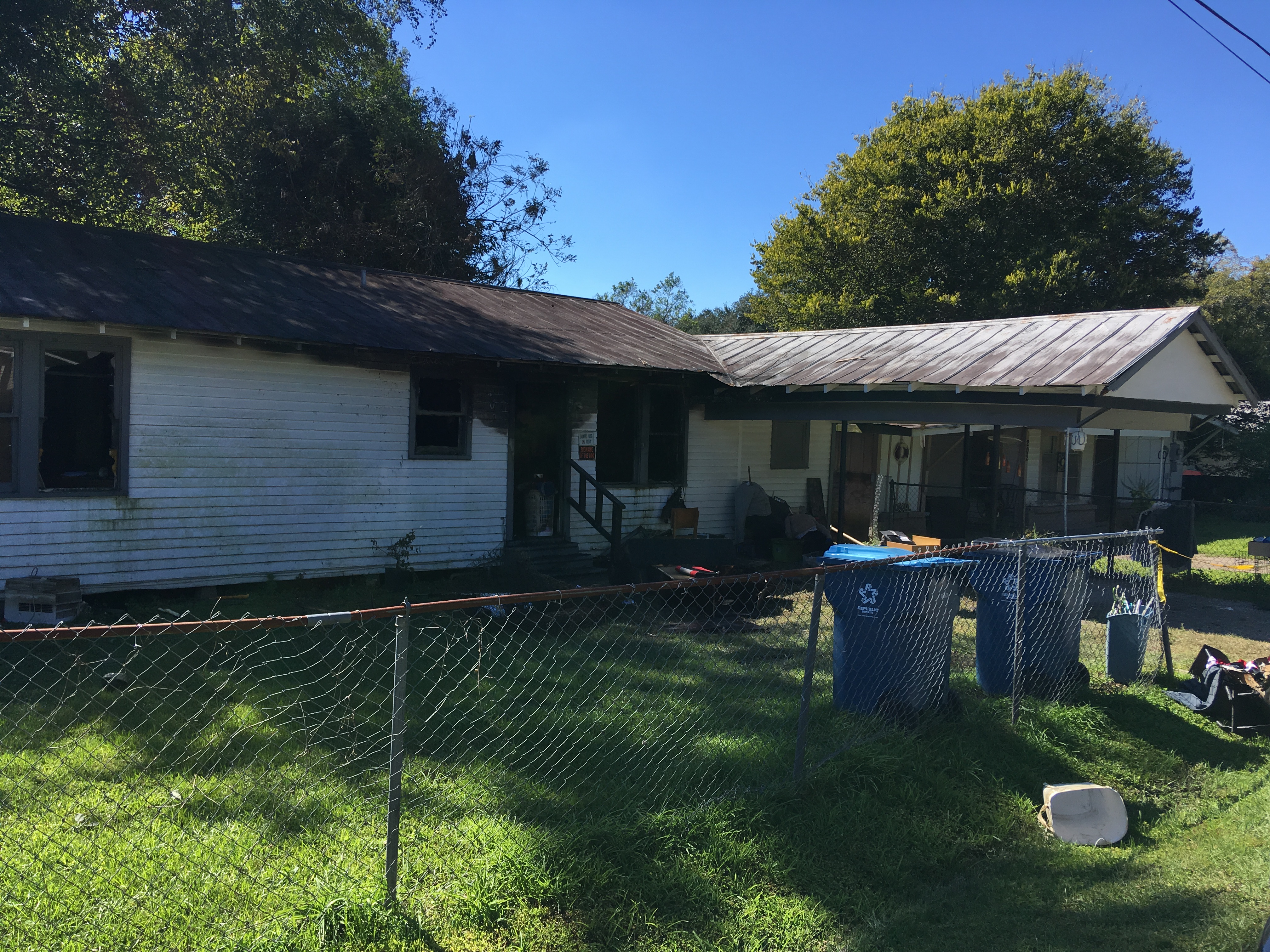