31 arrested, 4 wanted in Operation ‘Clean Up Your Neighborhood’ 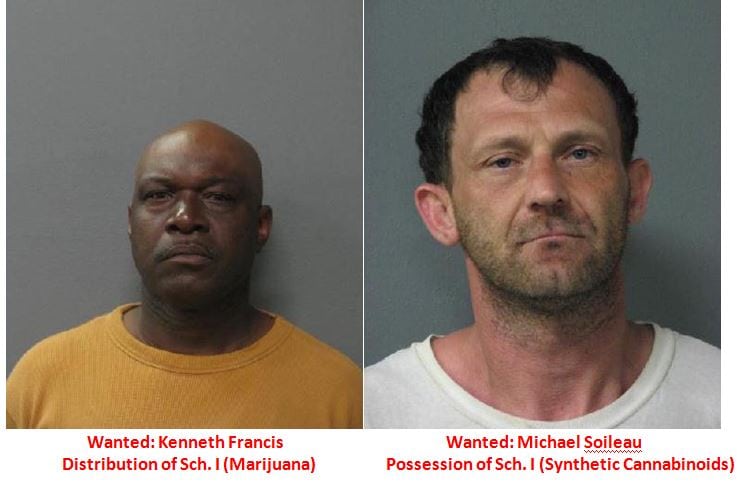 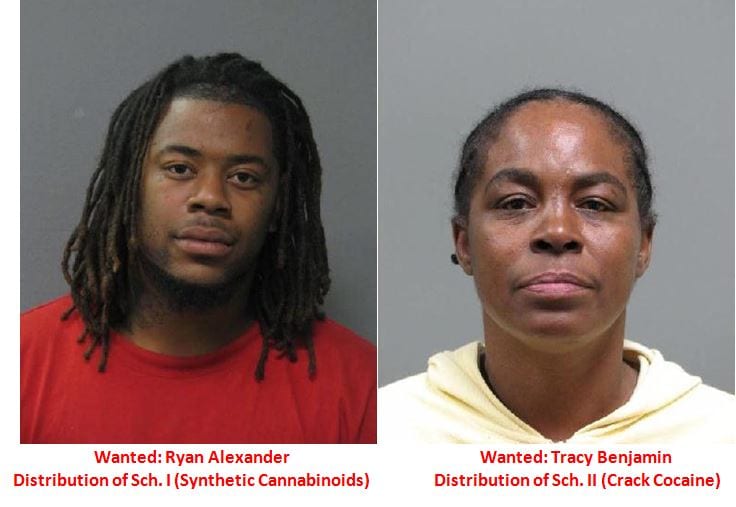 Police are asking for help from the public in locating four wanted fugitives in Lafayette.

Lafayette Police Narcotics Agents executed an operation focused on identifying suspects responsible for the possession, sale or distribution of illegal narcotics, according to Cpl. Bridgette Dugas. Several arrest warrants and residential search warrants were obtained to help identify these individuals.

Operation “Clean Up Your Neighborhood” was put in place by Deputy Chief Reginald Thomas to focus on the high drug and high crime neighborhoods. The operation began in early July and is still ongoing, stated Dugas.

During the operation, four residential search warrants were executed and 31 arrests were made. Six handguns, two of which were reported stolen, were recovered and more than $12,000 in illegal narcotics were seized. More arrest warrants/search warrants for additional suspects are expected to be executed.

The public’s assistance is needed in an attempt to locate Kenneth Francis, Michael Soileau, Ryan Alexander and Tracy Benjamin. Call the Lafayette Police Department or Lafayette Crime Stoppers at (337) 232-TIPS if you know the whereabouts of the four suspects.