The Louisiana Ragin’ Cajuns beat the Grambling State Tigers 49-17 in their first game of the season at Cajun Field.

The game started at 6 p.m., but tailgaters surrounded Cajun Field ahead of the game. With their RVs and grills, the tailgaters were out to have a good time.

Paul Patout and his wife Kim started tailgating from their RV Friday evening. The couple has been tailgating since both graduated from then-USL in 1979.

They say there was high attendance at home games during the 1970s, but there have been some low-turnout periods in recent years.

“When I was a student in the 1970s, I started in ’75, you had to fight to get a seat in the student section. You know, my wife and I have been a fan even when nobody was showing up. I’ve been here when there were probably less than a thousand fans,” said Patout.

“Today is Coach Napier’s first game, and I think that he has a different level of thought, you know. He’s very consistent in his thought. It’s not too high or too low, and I think that might serve us well,” said Patout.

Nakesha Mouton, the mother of sophomore defensive back Bralen Trahan, says her family is proud to rally around Bralen for home games.

“We all come together as a family. We all decide the menu, and we all pitch in, and then we all cook different things on the menu,” said Mouton.

Two freshmen, who say they’ve been cheering on the Cajuns since they were kids, are excited to be able to support the team as official Ragin’ Cajuns.

“I feel excited. I’ve never been in the student section before, so I’m excited to see what that’s about,” said Lauren Achee.

“I’m very excited as well. I’m ready to see what difference it is, just from the high school student section just to be in this new culture with more people,” added Reed Broussard.

Before the game, both students took part in the annual freshman initiation the Red Run where they ran onto the field while being cheered by fellow fans.

Tune into KATC after the game for the highlights of this evening’s matchup. 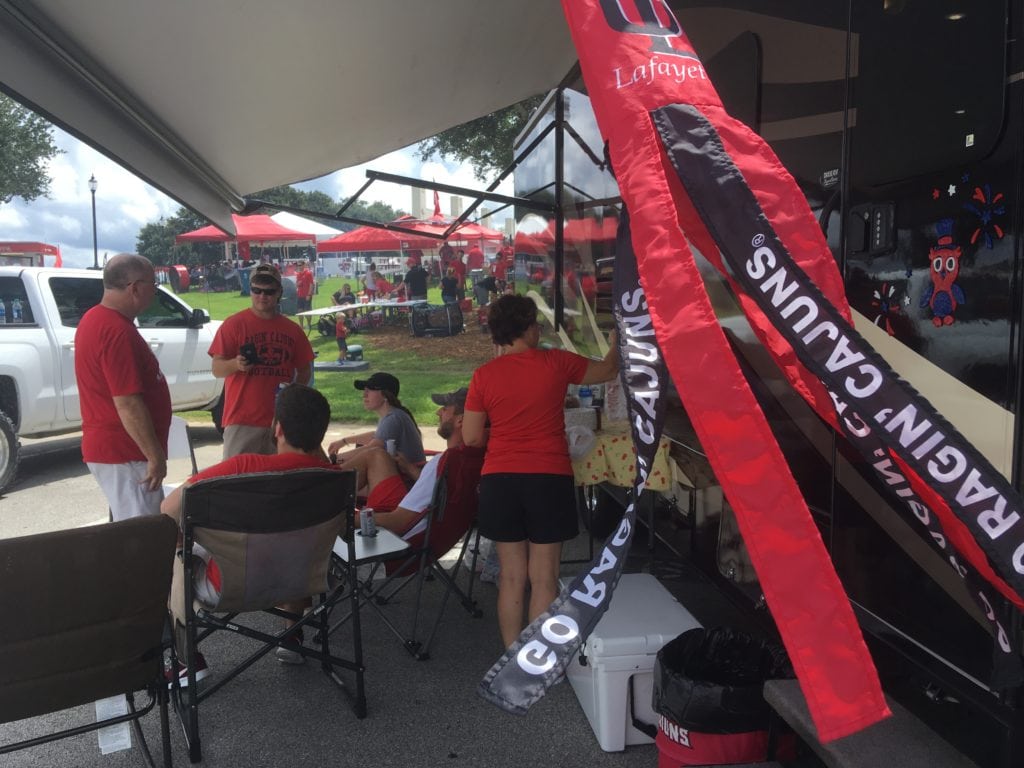 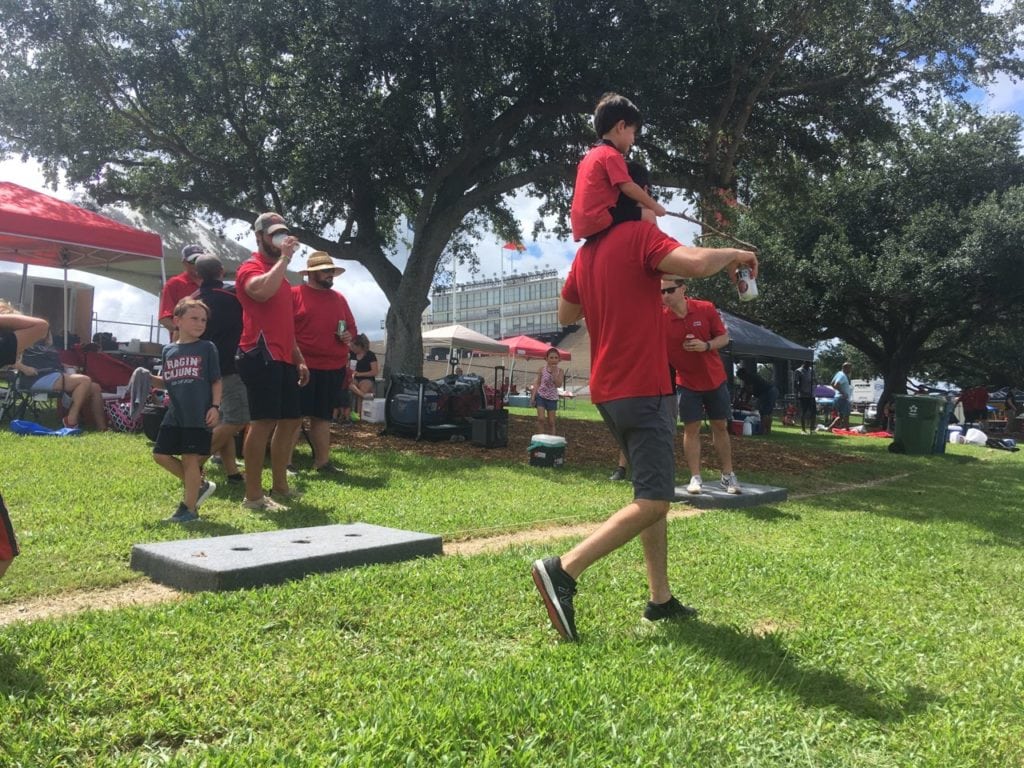 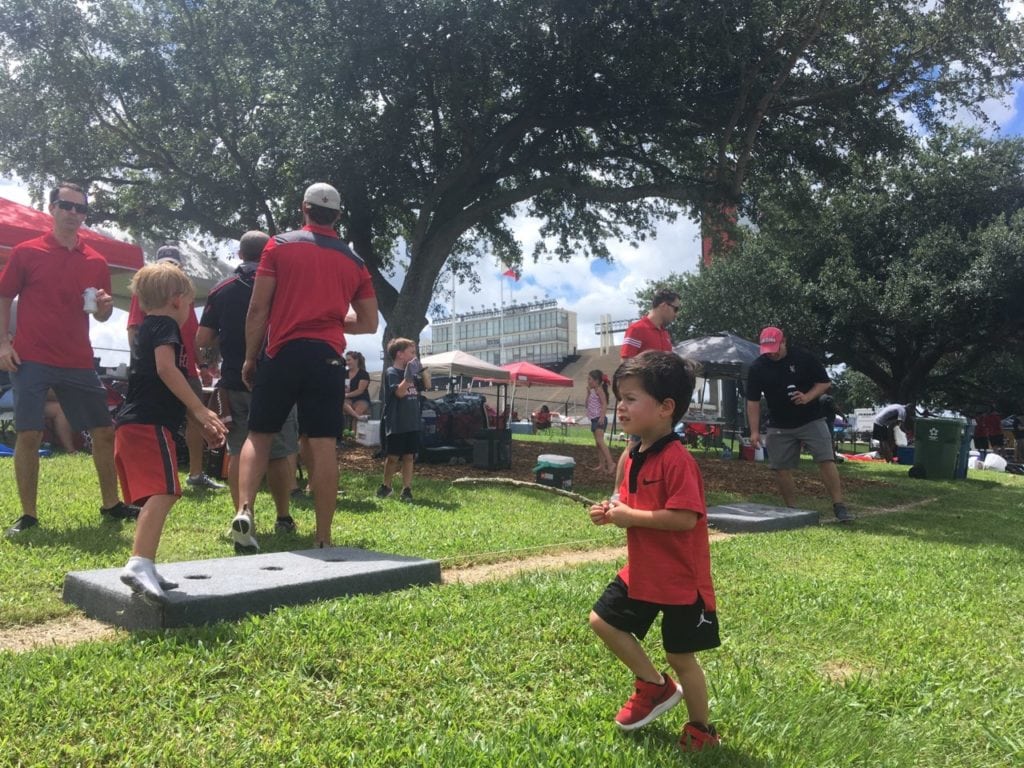