The Elton FFA Chapter traveled to Indianapolis, Indiana last week and set a record at the FFA National Competition.

The chapter won first place in the Chapter of Conduct Meeting category. They’re only the third Louisiana team ever to win a national title.

The team also revieved recognition for highest ranking test scores for a team in this category, and Kaiden LeJeune recieved an award for “Outstanding Member” in this category, which recognizes him as the Top Debator in the nation in the Conduct of Chapter Meeting competition.

The team’s adviser is Lana Myers.

The students on the team are: 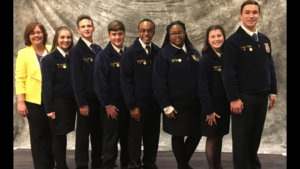 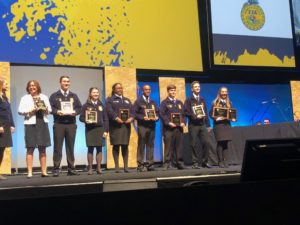 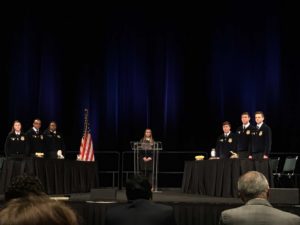