Three Fenton men were arrested Friday morning following an investigation into a home burglary in the area.

The Jefferson Davis Parish Sheriff’s Office says the three men were arrested on outstanding warrants for their involvement in the burglary of a residence on June 30, 2018.

Arrested in connection with the burglary were 17-year-old Kentaevius Fisher, 18-year-old Tavin Talbert and 23-year-old Jaminski Alfred. Fisher and Alfred were arrested on simple burglary. Talbert was picked up on one count of obstruction of justice charge. 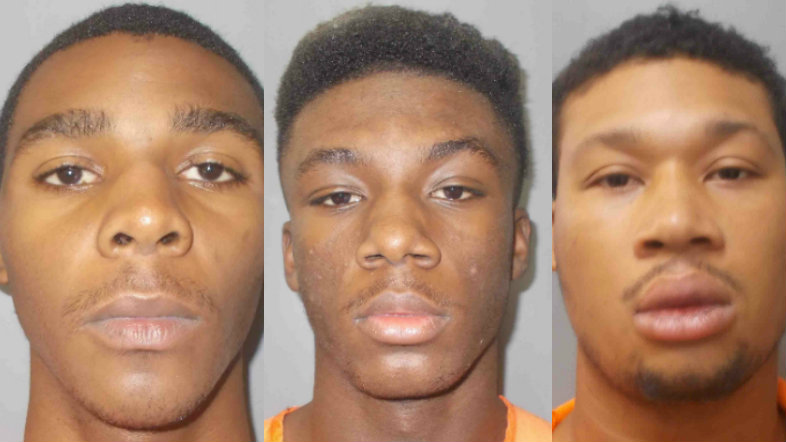 All three are being held in the parish jail with no bond at this time.