Jackson was a deputy until earlier this month, a spokesman for the Iberia Parish Sheriff’s Office said. When the sheriff’s office heard about the investigation, they placed her on administrative leave, the spokesman said. She was later fired.

New Iberia Police arrested Jackson. A spokesman said police were called by a local school. Investigators learned that the school had written a check to Jackson for $35 for services rendered. She allegedly changed the check amount to $790 and deposited it into a bank account, the spokesman said. 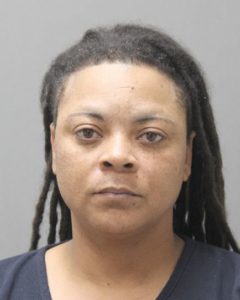