An endangered sea turtle is on the mend after struggling to swim in the Vermilion Bay, about three miles from Cypremort Point, Tuesday.

A biologist with the department told Romero the turtle was drowning when he found it.

According to National Geographic, the Kemp’s ridley is the world’s most endangered sea turtle. They are found primarily in the Gulf of Mexico but also as far north as Nova Scotia.

Once the turtle is rehabilitated, it will be released back into the wild.

CWN is the only marine mammal and sea turtle rehabilitation facility in the state of Louisiana. 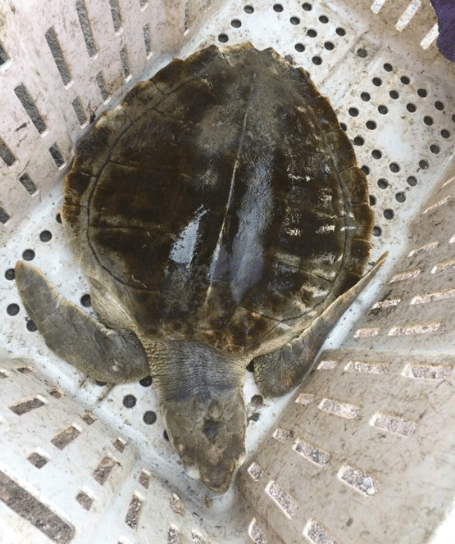