Delcambre moves football game to Wednesday, as many others cancel in the face of COVID 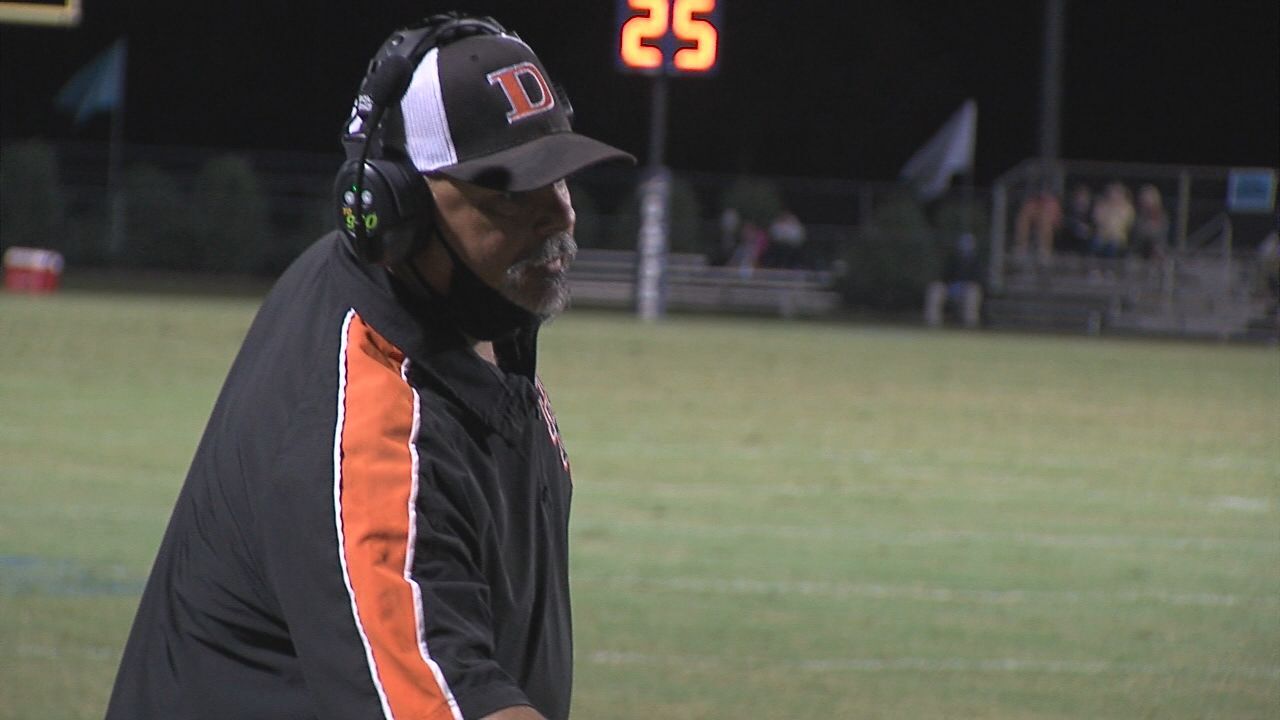 Delcambre football will host Houma Christian Wednesday night in one of the more unique approaches to avoiding a coronavirus cancellation. Tigers' head coach Artie Liuzza put it plainly in a text Monday, playing Wednesday gave the teams the best chance at finishing the regular season. For Delcambre, a win over Houma Christian would help ensure the Tigers make the postseason, a no-contest would leave the 30th ranked school in 2A in limbo. Delcambre was unable to play its week 7 game when West St. Mary canceled its final two game.

COVID continues to alter the landscape of high school football. Last week, LHSAA director Eddie Bonine made a final plea to schools about remaining proactive, and helping the league get to the finish line. Teams on byes in Acadiana have ballooned from six in week 5, to 12 last week. As our Friday Night Football week 8 schedule reads Monday, already a dozen teams enter the final week on a bye, many facing various COVID challenges.

Southside high school went virtual this week, canceling their finale against New Iberia. Sharks head coach Josh Fontenot says, as of this report, the team will be good to play next week as the playoffs begin. New Iberia, ranked 13th in 5A, is seeking an opponent. Punting on week 8 is being viewed as a postseason bye of sorts for some teams in good playoff position. Church Point ranks third in class 3A, after the Bears' game against Pine Prairie was canceled head coach J.C. Arceneaux decided there was nothing to gain by playing. The Bears will ride out the next week and hope to get the postseason unscathed by the virus.

A trio of St. Landry parish schools will not complete their season, Port Barre, Opelousas and Beau Chene have played their last downs. Mamou will also be unable to finish. Struck by the virus and storms, the Demons completed just three games in 2020. Erath, and Loreauville are also off in week 8. Ville Platte, who's opponent rescheduled, has not responded to communications about their season finale at this time.

Many opponents for teams who are not playing in week 8 have rescheduled their games. For those match-ups check out the week 8 Friday Night Football schedule.