As percent positivity rates rise, what does that mean for bars? 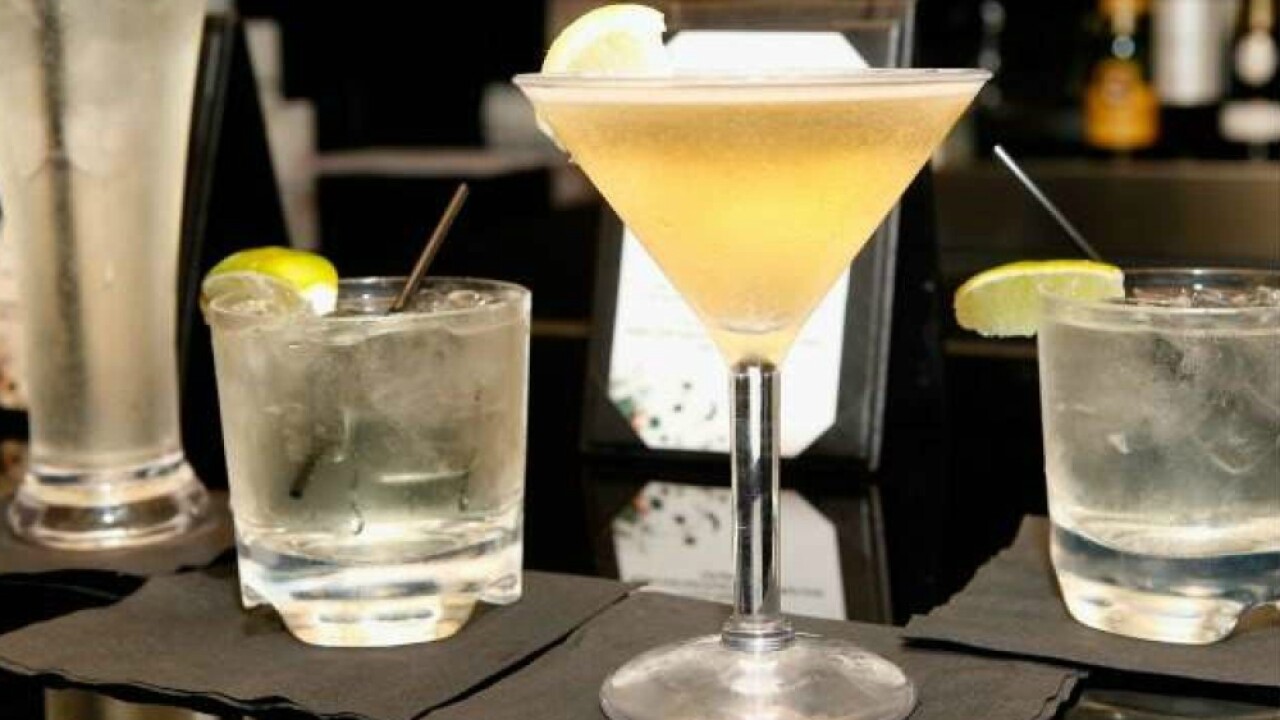 LAFAYETTE, La. — Across Acadiana, percent positivity rates are on the rise in some parishes.

Under those standards, bars located in high incident infection parishes are not allowed to reopen. Parishes that have had five percent (5%) or less positivity rate for COVID-19 infections for at least two (2) consecutive weeks prior to September 11th may opt-in to have bars and other Class AG permit holders in their parishes re-open.

To read about exactly what that means, click here.

Since that time, several Acadiana parishes - including Acadia, Evangeline, Iberia, Lafayette, Vermilion, St. Martin and St. Landry - have opted in.

But now many of those parishes are posting infection rates that exceed 5 percent. So what does that mean?

KATC Investigates did some research. According to the governor's order, a parish that opted in must post a positive rate higher than 10 percent for two consecutive weeks in order to trigger a status change.

You can read the entire order here.

The "weeks" are measured from Wednesday to Wednesday on the LDH dashboard. That means we will have a new "week" rate posted tomorrow. As of today, here are the percent positivity rates for Acadiana's parishes for the weeks of October 8-14 and October 15-21, respectively: