Crowley Police Chief Jimmy Broussard says they are responding to a suspicious death of an escaped inmate from Evangeline Parish.

The body has been transported to Calcasieu Parish for an autopsy. A cause of death is under investigation.

Broussard confirmed that the body is that of an inmate from the Ville Platte Jail. On October 16, 2018, 34-year-old Jahmal Rashad Byers walked away from the police department in Ville Platte. He was serving time for a drug conviction.

Byers was found in a home Tuesday on West 11th Street around 2:45 p.m. 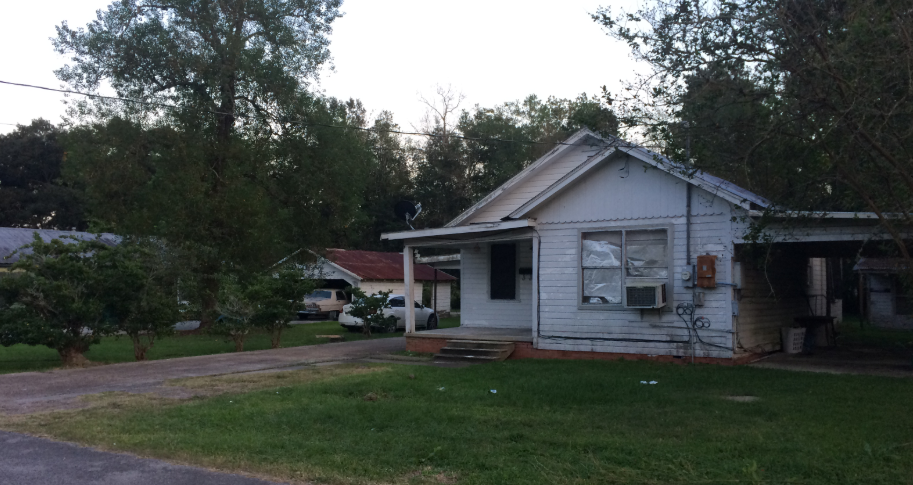 Ville Platte Police say they are working to confirm that the body is Jahmal Rashad Byers.

Chief Broussard says that Byers sustained a gunshot wound to the upper torso. Previously, Broussard had stated that Byers had been shot several times; however, that being investigated further.

They are asking anyone with information to call the police.