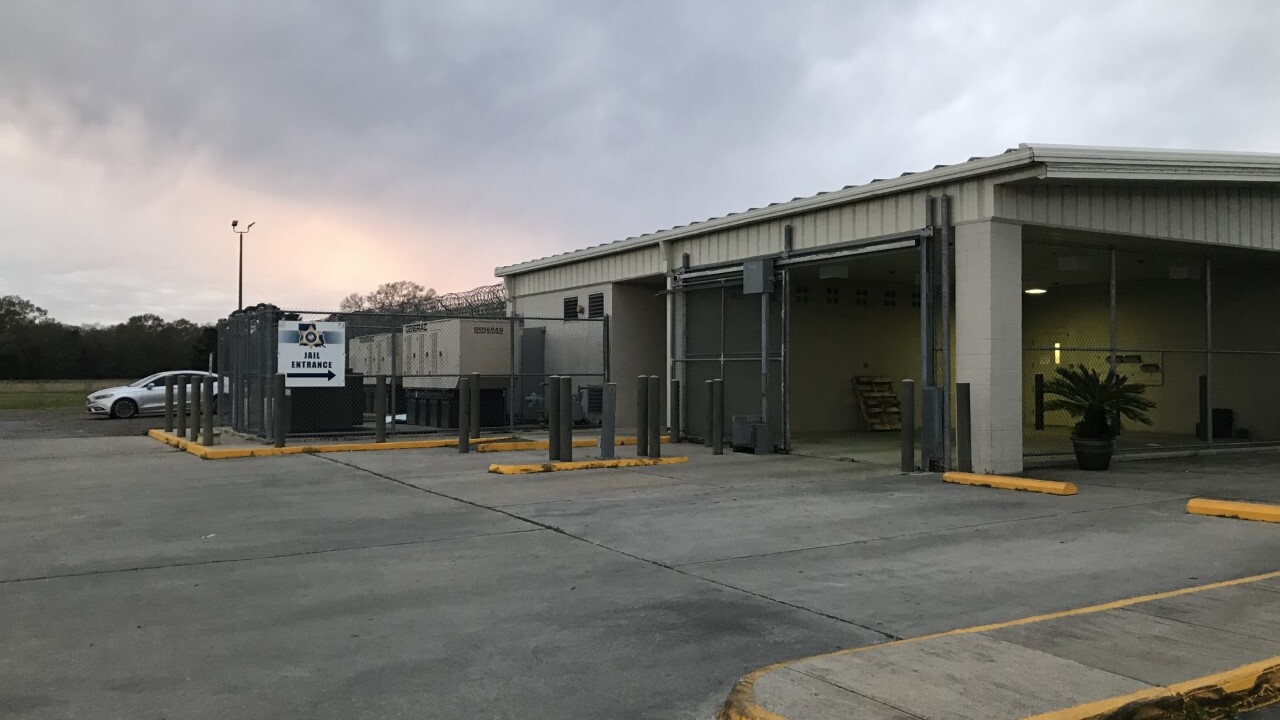 The Acadia Parish Sheriff's office is facing a lawsuit following the 2019 death of an inmate by suicide in the parish jail, our media partners at The Advocate report.

In the lawsuit, the widow of Rocky Chaney claims that correctional officers falsified suicide watch logs, refused to give him psychiatric medication and repeatedly walked by his body without taking action.

The suit claims guards walked by Chaney's windowed cell 30 times during a two-hour span after he hung himself.

According to the Advocate, in the lawsuit Chaney's widow, Olga Chaney, accuses Sheriff K.P. Gibson and the warden, Laura Benoit, of depriving her late husband of his constitutional rights by operating a substandard jail, mostly in the areas of psychiatric care and suicide prevention.