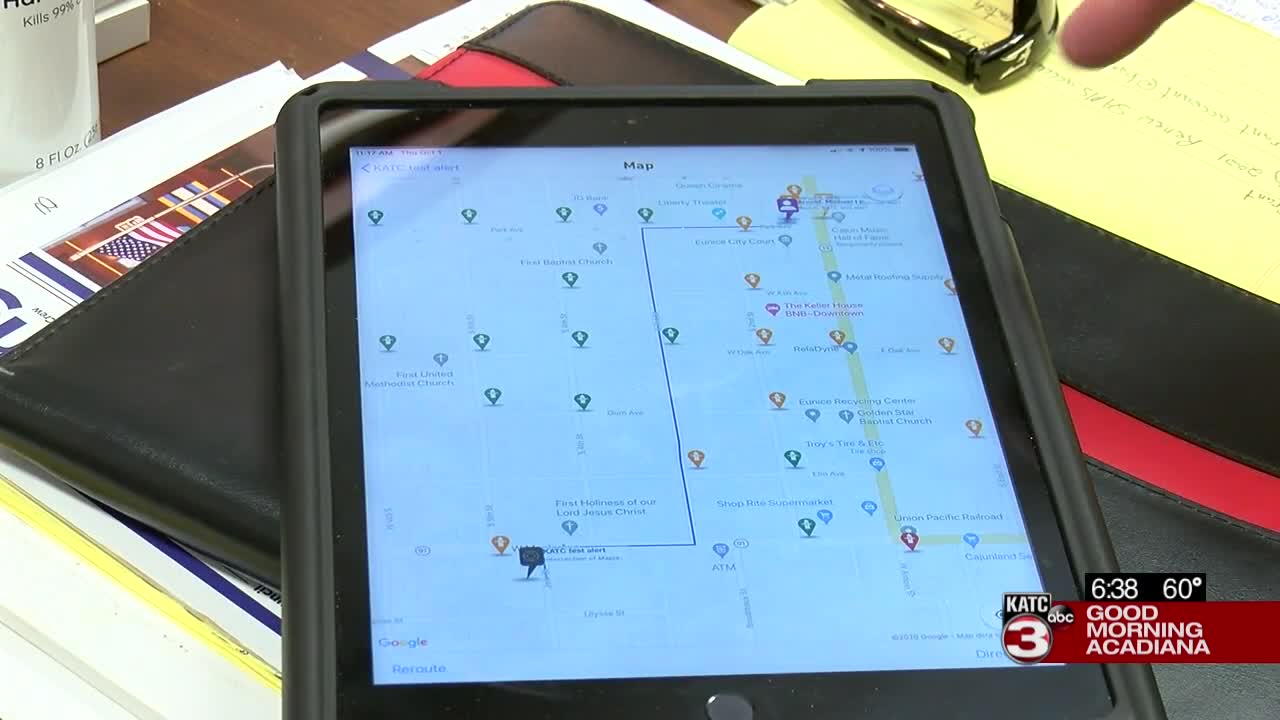 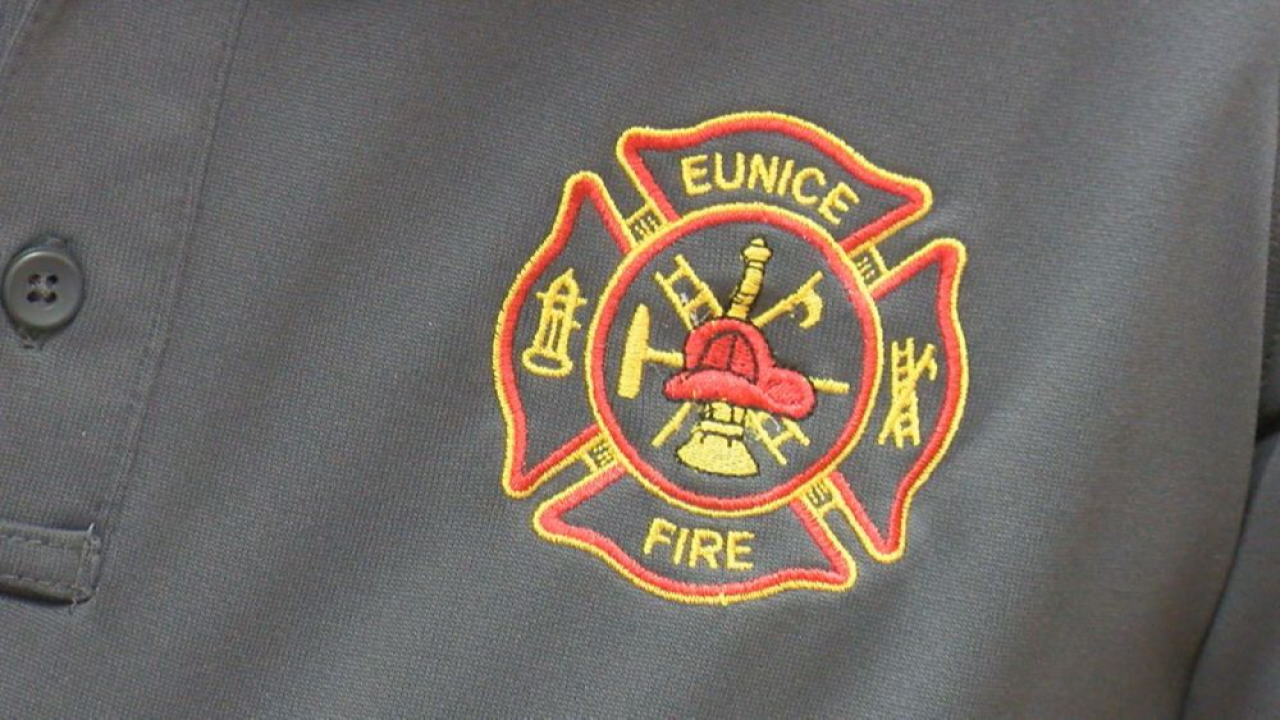 "When the 911 centers put a call in, when they assign a fire department for that call it sends me an alert to any device I have. That device is capable of telling me where the call is with a map and giving me directions if I need them," says Eunice Fire Chief Mike Arnold.

Chief Arnold says this map can be a big time saver, especially when it comes to finding fire hydrants.

"It also is capable of showing me all my fire hydrants in that area. If it is a fire related call and it's going to be a working fire, smoke showing, then you can start looking for hydrants on the map, which makes it easy to find in real world because at night sometimes they're hard to find on the side of the road in the dark," says Arnold.
The app will also show who has seen the notification and who is already responding, making it easy to connect with other agencies before even arriving on scene.

"Their icon will pop up on the map - where they're at, and if I see the icon moving I know they're heading to the call so I can feel better that I have some other people coming to join us on this call," says Arnold.

At $12.50 a year per device, Active 911 is cost effective and speeding up response times with every update.
"It's a terrific tool," says Arnold.