An Opelousas man is facing several charges after briefly running from police during a traffic stop on Tuesday.

The incident happened at around 1:45 pm on Tuesday near Blanchard & Cyr St. in Opelousas. According to Major Mark Guidry, 28-year-old John Coleman of Opelousas kept driving after officers tried to pull him over for a seatbelt violation

After traveling several blocks, police say Coleman came to a stop on Melancon Street. Officers say a search of the vehicle located two firearms. Guidry says that police records indicated that Coleman was a convicted felon and was barred from possessing those firearms.

Coleman had previously been arrested and convicted of being a felon in possession of a firearm in 2016 along with several other violent crimes, according to police.

He was arrested and booked into the St. Landry Parish Jail on the following charges: 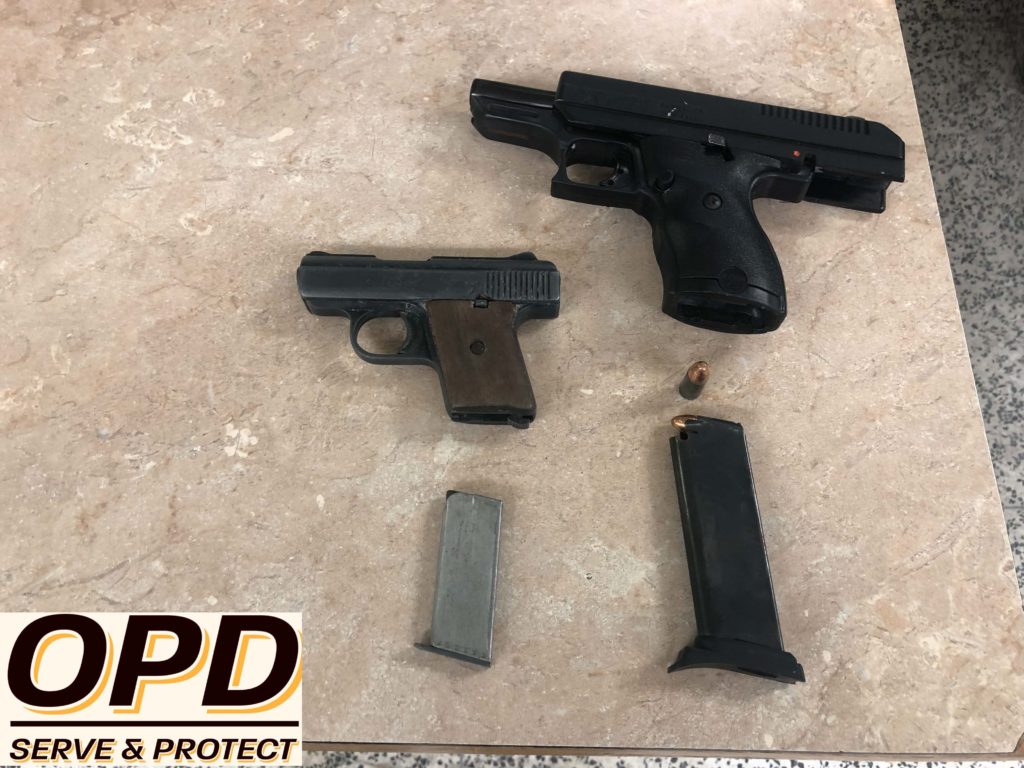