No decision made in Crowley officer civil service hearing

The Crowley Civil Services Board met Thursday to discuss the future of an officer over comments he made on a Facebook post criticizing the city council. 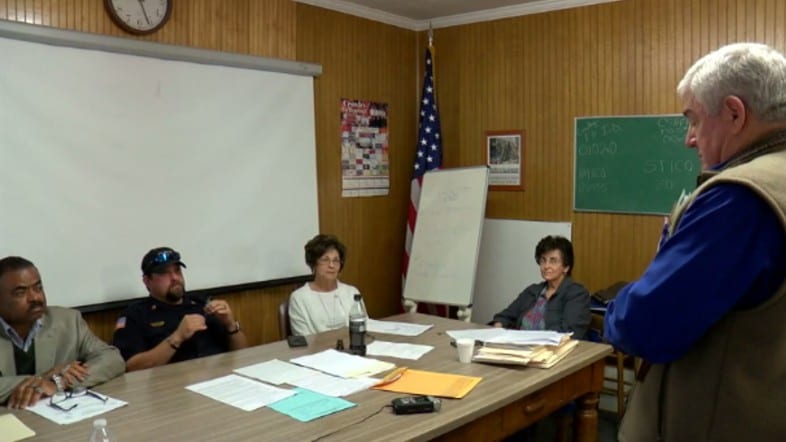 The board was to decide whether or not they’d investigate Officer Aaron Bertrand.

Bertrand says that he is sorry for his actions.

“I would like to formally apologize to the council. If anyone took offense to it, it was not a formal attack on the council members. I was just frustrated with some of the outcomes and I was expressing not only my frustrations but the other officers’ frustrations,” said Bertrand, whose attorney argued the board had no jurisdiction over this matter.

At the meeting Thursday, three motions were made to dismiss the council’s grievances, but all of them failed. In the end, no decision was made.

Chief Broussard says he already “appropriately” disciplined the officer over some of the comments, but ultimately supports the officer in question.

Bertrand says he will continue his work in the police force.

“I’m not going to stop doing what I do and what I love. I’m going to protect and serve this city like I swore to do,” says Bertrand.

To read more on the hearing and Officer Bertrand’s comments, click below: