THIBODAUX, La. (AP) – A businessman and former official for a Louisiana port has been arrested for stealing nearly $1 million from his clients, authorities said.

Kristian Gaudet, 45, of Cut Off, was charged last week with two counts of felony theft, The Courier reported. 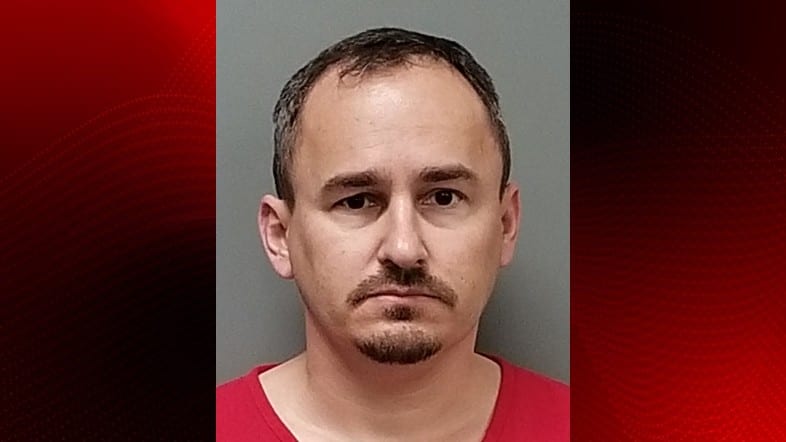 Deputies said they began investigating Gaudet, a former vice president of the Greater Lafourche Port Commission and owner of Kris Gaudet Insurance and Financial Services, after getting a complaint from a couple about investments they had made with him.

The couple found discrepancies in their records for a $350,000 investment made to “Winston Financial,” a company Gaudet registered in Louisiana in 2012. Authorities said the couple’s check had been deposited into the Winston Financial account and Gaudet then transferred most of the money into another account, deputies said.

The money was used “for purposes for which it was not intended,” authorities said.

In May, another couple had also invested money with Gaudet, who transferred a large amount of that money into another account and used it to buy a home in Larose, deputies said.

Since 2012, Gaudet has frequently used money he received from investors for personal gain including using money clients paid for insurance to buy real estate, investigators said.

Gaudet has been barred from associating with financial institutions after being issued an official cease-and-desist notice, and his Louisiana license has been suspended, authorities said.

Gaudet is being held at the Lafourche Parish jail on $1 million bond. It was unknown if he has an attorney.

Gaudet served as vice president of the Port Commission until he was defeated Nov. 6 by fellow Republican Jimmy “T-Jim” LaFont. Gaudet had served one six-year term on the commission.

The Sheriff’s Office is asking anyone who has made an investment with Gaudet and his company since 2012 to talk to investigators.

Anyone who bought insurance through Gaudet and his company should check their insurers to make sure they have coverage, deputies said.