Michael Thomas, Drew Brees will not play in Pro Bowl, replaced by pair of Cowboys

Drew Brees and Michael Thomas will not be attending the Pro Bowl.

Our partners at The Advocate is reporting the Dallas Cowboys announced quarterback Dak Prescott and wide receiver Amari Cooper are replacing the Saints duo for next week’s game. The report cited injuries to Brees and Thomas as the reason. 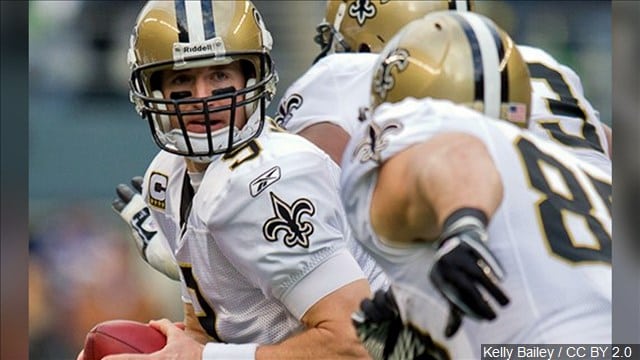 New Orleans’ season came to a close on Sunday in the NFC title due in part to a controversial no-call by the officials on what looked like a pass-interference infraction that helped the Rams win, 26-23.

On Tuesday, the Saints announced that three more players have been named to the NFC Pro Bowl Squad. Running back Alvin Kamara and guards Andrus Peat and Larry Warford will participate in Sunday’s game.  With the additions, the Saints now have a franchise-record eight players named to the league’s all-star game. The number surpasses the seven named from the 2009 and 2017 squads. The Pro Bowl will be played on Sunday, January 27 at Camping World Stadium in Orlando.

Armstead, who is battling a pectoral injury, was unsure if he would be attending the game on Monday. He said that it was still being determined if he needs surgery.