Oven used to heat home being blamed for fire

A home is destroyed after the oven caught fire while it was being used to warm the home.

Scott fire department was called out to the home in the 1200 block of Victoria street just after 3:30 am Tuesday. Scott fire chief says due to the close proximity of the homes his department had to apply water on the neighboring homes to prevent them from catching fire. Although there was no damage to neighboring homes the home that caught fire was completely destroyed. 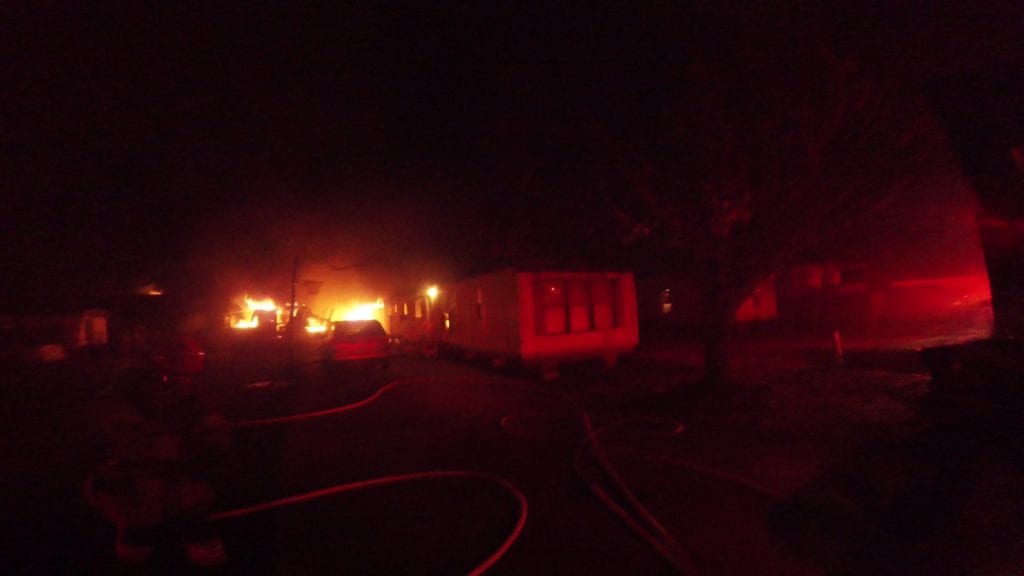 The chief says the home told investigators he was using the oven to heat the home when he smelled something burning, at which point he found his kitchen area engulfed in flames. He, his wife, and young child were able to safely escape without injury.