The two teams have played 52 games, dating to 1951, and they have played 17 times since they were among the original members when the Sun Belt Conference began football competition in 2001. 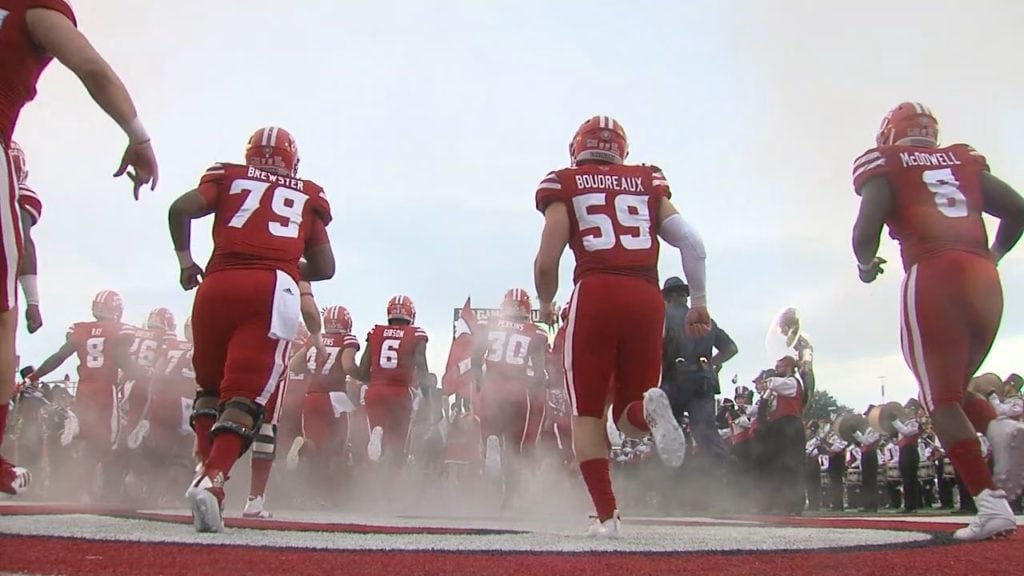 But none of those previous games carried the magnitude for UL-Lafayette and UL-Monroe as does Saturday’s 2 p.m. meeting at UL-Monroe’s Malone Stadium.

The Advocate is reporting both teams can win the Sun Belt’s first West Division title and a trip to the inaugural Sun Belt championship game next weekend — the Ragin’ Cajuns lock that up with a win, while the Warhawks need help in the final regular-season weekend. Saturday’s victory is also locked into a bowl game, while the loser is likely on the outside looking in when bowl bids are handed out.

The Cajuns having won eight of the past 10 in the series and the past six meetings in Monroe.

Kick off is scheduled for 2 pm.