A Kaplan city judge has been suspended from practicing law for six months. In a news release sent out today, Stanton Hardee announced his suspension and apologized for his actions leading up to the suspension. 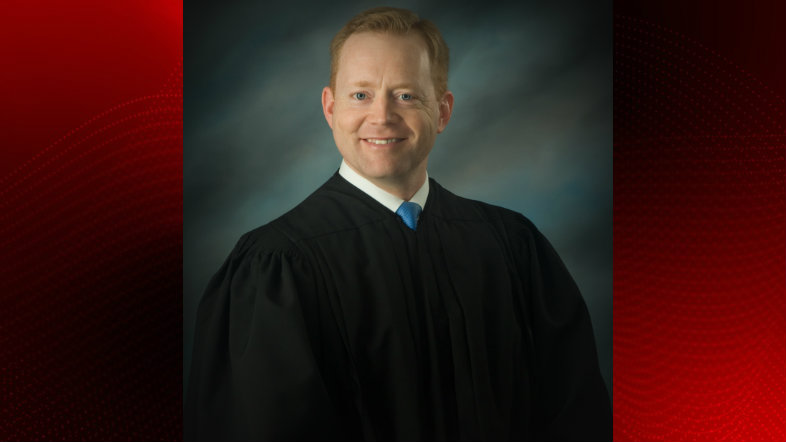 “To all the people in the City of Kaplan and Vermilion Parish, I want to sincerely apologize and say I am sorry for my behavior on January 15, 2017. On that day, I was on my bachelor party out of state with some of my Army buddies. I got extremely intoxicated that night, was arrested at a bar, and charged with several misdemeanors for being extremely intoxicated and grabbing a waitress on the buttocks, for failing to produce identification, and for refusing to get into the police vehicle. I pleaded no contest to those misdemeanors, paid my fines and completed the probation period.

On November 14, 2018, the Louisiana Supreme Court issued a ruling in case number 2018-B-1555 stating I “pleaded no contest to multiple misdemeanors arising from alcohol-related, offensive conduct, in violation of Rules 8.4(a) and 8.4(b) of the Rules of Professional Conduct.” The Court ordered “that Frank Stanton Hardee, III, Louisiana Bar Roll number 30325, be suspended from the practice of law for a period of one year and a day. It is further ordered that all but six months of the suspension shall be deferred. Following the active portion of the suspension, respondent shall be subject to a period of probation to coincide with the remaining term of his monitoring agreement with the Judges and Lawyers Assistance Program.”

This means I cannot practice law or sit as a judge for six months, and that I must also complete more probation after I take the bench again in six months. I am sorry and remorseful for the embarrassment that my actions have brought upon my family, my constituents, my employees and the legal profession. It is a very hard lesson to learn. I humbly ask for your forgiveness.”