Congestion on I-10 E clears between Duson and Scott

Earlier today, DOTD cameras show the backup from just before the Scott exit to just before Duson. 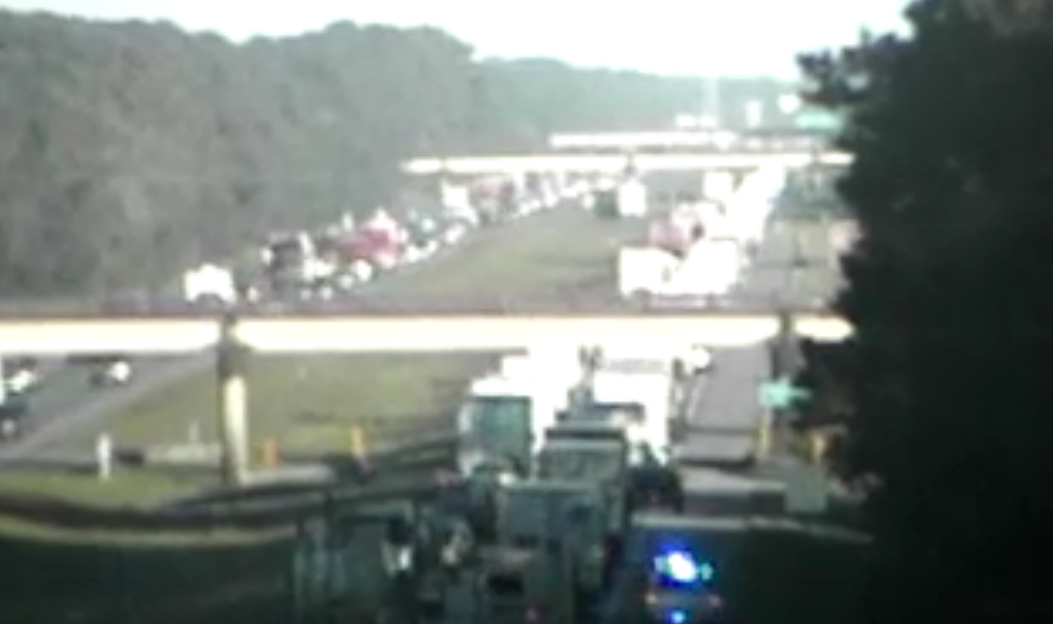 The congestion reached up to about 12 miles. Drivers are advised to use caution.

Witnesses tell KATC that two 18-wheelers were involved in the crash. Police confirmed the crash happened in the median of the roadway. No injuries were reported.